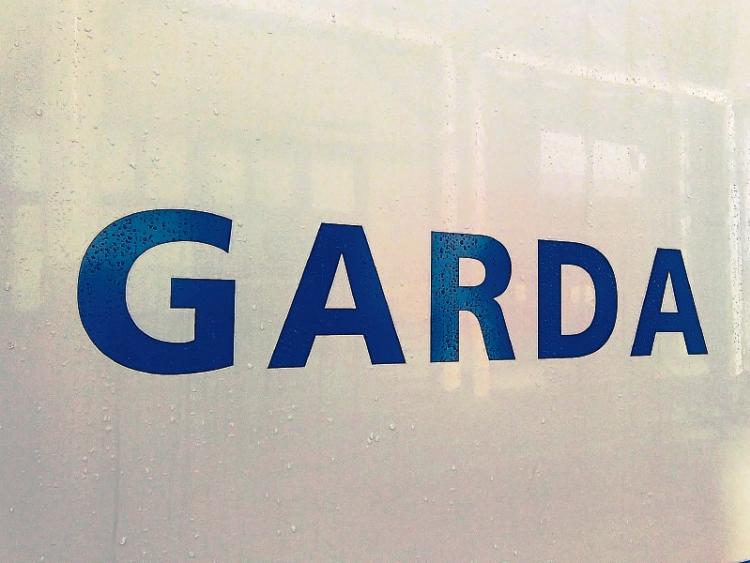 Gardai are investigating a number of incidents

THE daring nature of thieves was highlighted in a number of incidences in the county over the past week - one of which saw a man jump into the cab of a farmer’s tractor in County Limerick and snatch his phone and wallet while the farmer looked on.

Another farmer in Kilmallock reported to gardai that when he returned to his home from milking his cows he discovered that his jeep was missing.

According to gardai, the farmer in the Hospital area was loading round bales onto a truck when he saw a car with two males pull up by his tractor and one male jump out.

“This male climbed into the cab of the tractor, jumped back out and into the car which was driven off with speed. The farmer tried to stop them but it all happened in seconds. The farmer discovered that his wallet and phone had been taken,” explained Sergeant Ber Leetch, Crime Prevention Officer with Henry Street garda station.

The farmer in Kilmallock reported to gardai that when he returned to his home from milking his cows he discovered that his jeep was missing.

“He quickly realised that a thief had entered his house through the unlocked back door and taken the keys of his jeep and driven off in it,” said Sgt Leetch.

“It is very important to keep your property with you at all times or leave it in a safe and secure place,” Sgt Leetch added.

This week there have been reports that burglaries have increased by 22% across the garda southern regions which covers Limerick, Cork and Kerry, compared to the national average of just 1%.

In Castleconnell a home was broken into when entry was gained through a rear window.

“The owner had left a small window open but of course they were able to reach in and unlock the bigger window and so climb in,” said Sgt Leech.

“Don’t take the chance of leaving a window open, even a small window. I know the weather is very warm but it’s not worth it if somebody gets into your house.”

Meanwhile, the owner of a house in the Newcastle West area was asleep when he was alerted by his house alarm that there was an activation downstairs. “On going downstairs, he discovered a male leaving his house by a window with his car keys. The owner gave chase and the car keys were dropped and recovered. The owner had left a window open but once the thief entered the house the alarm was activated and he was interrupted,” said Sgt Leech.