Limerick gardai investigating after man with knife makes off with cash 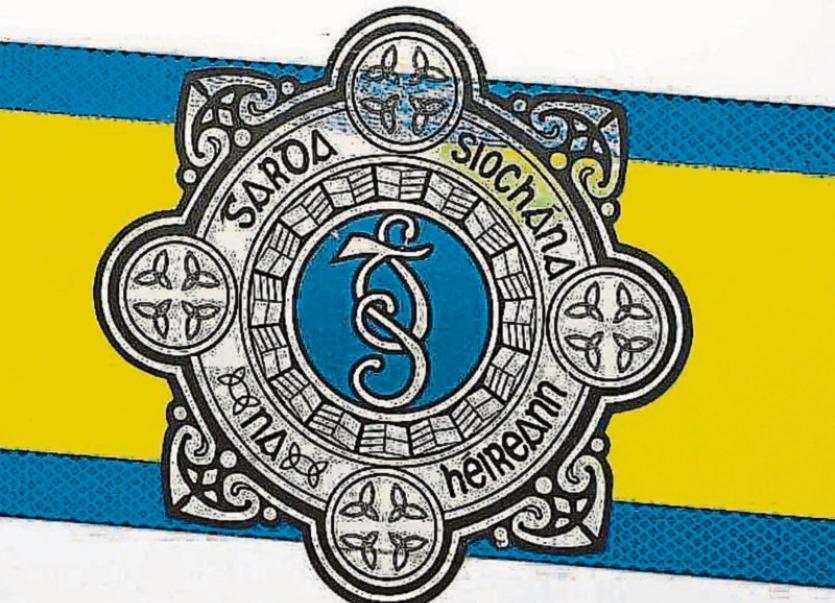 GARDAI in Newcastle West are appealing for witnesses after a robbery by a man brandishing a knife.

The incident happened this Friday morning when a lone male entered the Corner Deli, in Gortboy, Newcastle West, at around 6.30am.

The man was armed with a knife and had his face covered. He made off on foot with a sum of money, going in the direction of Daar River Walk.

Gardai are asking anyone who was in the area at the time to come forward with information. They are also appealing for any dash-cam footage from around the time of the incident, as they believe that there was traffic in the area, particularly commercial vehicles.

Those with information can contact gardai at Newcastle West garda station at 069-20650.