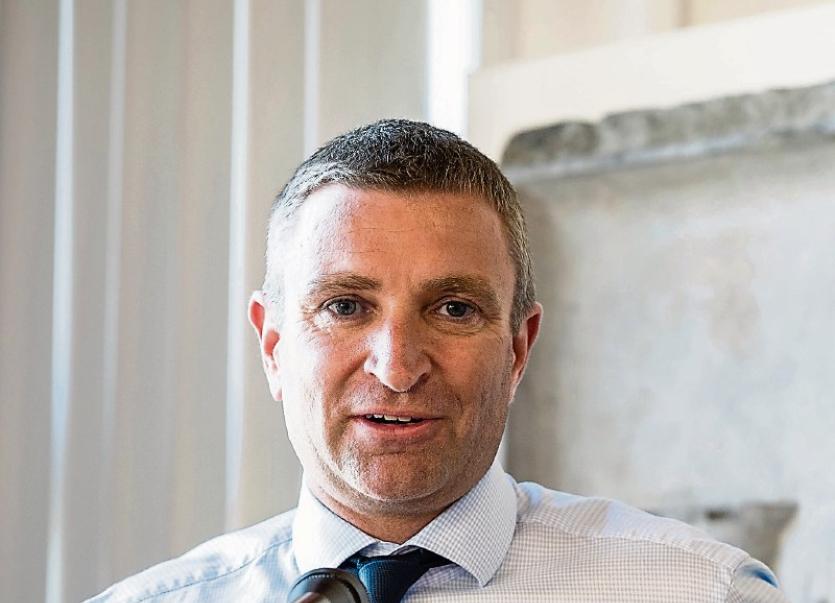 THE department of justice has received the “draft terms of reference” into an independent probe of the handling of a case of alleged abuse and neglect in Limerick involving up to 16 children.

Minister for Justice Charlie Flanagan has said his department “recently received the draft terms of reference in question and they are currently receiving attention.

In reply to a Parliamentary Question submitted by Deputy Niall Collins, Minister Flangan said: “This matter, as the Deputy will appreciate, is a complex and sensitive one and it is essential that careful consideration is given to the terms of reference.

“I can assure the Deputy that my views, and the views of my Department, will be communicated to the Minister for Children and Youth Affairs in the very near future,” he added.

Details of a proposed ‘serious incident’ review were announced in March by Minister for Children and Youth Affairs Katherine Zappone with the agreement of Minister Flanagan.

The review relates to a complex case which allegedly involves the abuse and sexual exploitation of a number of young children within a small number of families.

Eleven adults were arrested by gardai from the Limerick garda division in March as part of an ongoing criminal investigation.

Last week, in reply to the Parliamentary Question submitted by Deputy Collins, Minister Zappone confirmed the review was not yet underway at that point as the terms of reference had not been finalised.

“The Special Rapporteur on Child Protection, and member of the Review Panel, Dr Geoffrey Shannon, is assisting with drafting the terms of reference for the review. These Terms of Reference have been submitted to the Attorney General’s Office in draft format, and are currently being considered by the Department of Justice and Equality, before they are finalised,” she stated, adding that no timeframe for the review has been set down.

Deputy Collins told the Limerick Leader last week that he was concerned at the delay given the seriousness of the allegations, some of which date back two years.

“It’s very disappointing that they are still deliberating on the terms of reference.

“It’s an issue of significant public interest and public concern and the government really needs to realise that there is a sense of urgency and move on with it,” he said.

“It’s not acceptable that we are having this undue delay and there needs to be progress as soon as possible,” he added.