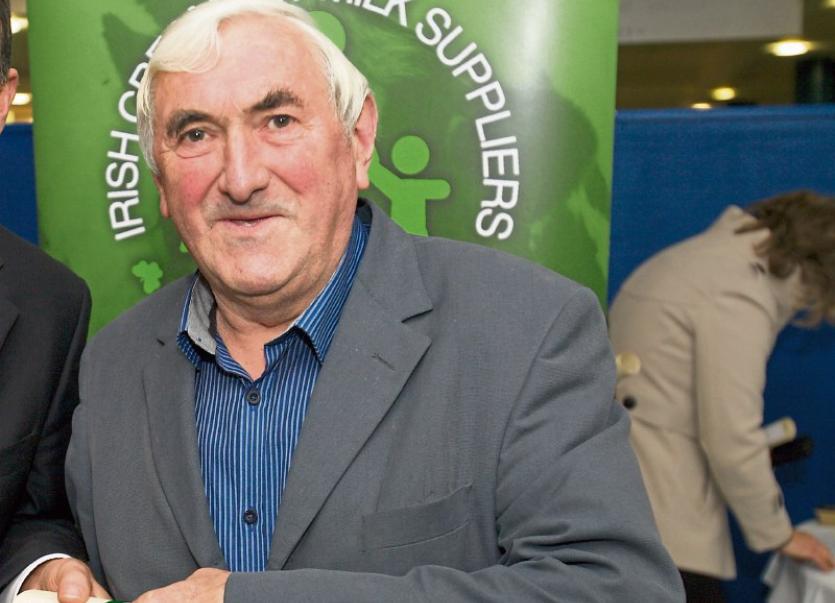 TRIBUTES have been paid to former Limerick county councillor Willie Sampson — “a quiet, unassuming man who, during his time in the council, worked extremely hard for his constituents”.

The former Fianna Fail councillor who farmed at Spittle, Ballylanders represented the people of South Limerick on the council from 1974 to 1999.

Former Fianna Fail councillor Eddie Wade  who was a lifelong friend of Willie described him this Monday as “a true and loyal friend”.

“We served in the ‘70s and ‘80s together. Willie was elected before me. He replaced the late Paddy Maguire. Willie and myself would be known to come home from council meetings together which would have been a long journey in my wild days,” Eddie smiled, “we could take a detour. We enjoyed a drink after a meeting. He was well-known in my area and he would come with me.”

Eddie recalled Willie as “a very intelligent fella with a quiet personality”.

“And when Willie Sampson spoke, and in particular on agricultural matters, people listened.

“He was chairman of the old county agricultural committee.  He was an excellent chairman for a number of years and when he spoke on agricultural matters there was no better speaker in Ireland I would say - and without notes. He was better than all the agricultural ministers I ever remember and I mean that from the bottom of my heart. He was a fella who never looked for notice. He was a deeply Christian man who believed in his religion.”

Fianna Fail TD Niall Collins said Willie would be “a huge loss to his family and to his local community in the Ballylanders and the South Limerick area.

“He was an outstanding public representative and advocate for all of the people in the area he served. I have memories of him at Fianna Fail meetings where he always spoke up and spoke his mind particularly in relation to vulnerable people who were marginalised and also the farming community.”

A friend of the popular Ballylanders man added: “He loved sport including horse racing and was a regular in Limerick, Listowel and other meetings around the country. He was fierce popular and will be very sadly missed.”