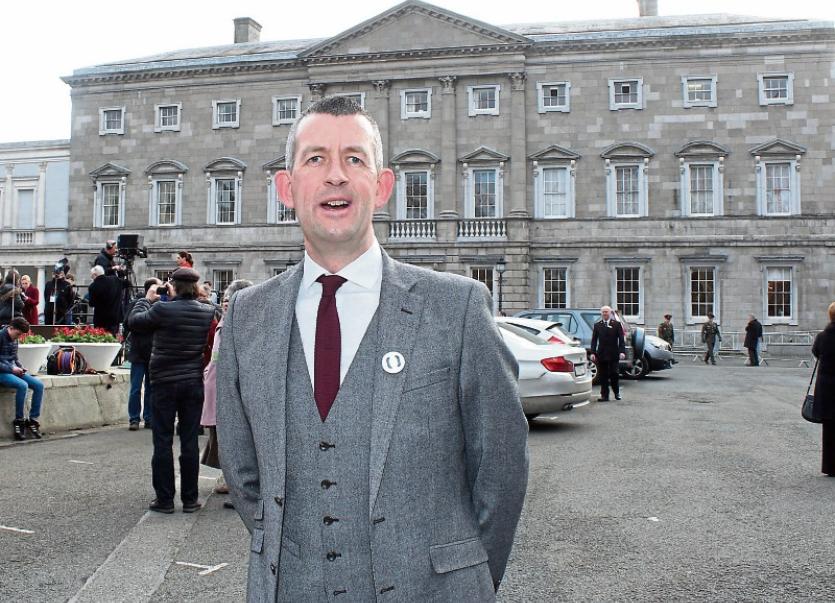 LIMERICK has a "worsening drug problem" and young people are being “deliberately targeted and used as guinea pigs”, a Limerick City TD has warned the Dáil.

Sinn Fein TD Maurice Quinlivan has called on the Government to provide more funding and resources to tackle an “epidemic” of drug use in Limerick City.

“Heroin, the excessive use of alcohol, gambling and misuse of some prescription drugs are causing huge problems across the City.”

Local groups working with drug users have described the extent of cocaine use in Limerick City as “unprecedented”, he added.

“I’m hearing stories of very young people being deliberately targeted and used as guinea pigs, as often both heroin and cocaine are mixed together to get them immediately hooked,” Deputy Quinlivan said.

It is estimated that more than 1,000 people in Limerick are addicted to heroin alone, and the continued failure to invest in groups combating drugs is having a detrimental impact, he added.

“Now is the time to invest in tackling these issues.”

The good work of groups on the frontline in Limerick needs to be acknowledged and commended, according to Deputy Quinlivan.

“Unfortunately the continued failure by the government to properly resource these agencies in Limerick and nationwide is having a detrimental impact on the fight against drugs.”

“Continuing to underfund and under-resource these groups is simply not acceptable and is not sustainable.”

“It is also time for the Criminal Assets Bureau to be expanded in Limerick to tackle the proceeds from drug selling and for the Government to amend the Proceeds of Crime Act to ensure money seized by CAB goes back into local communities affected by drugs.”