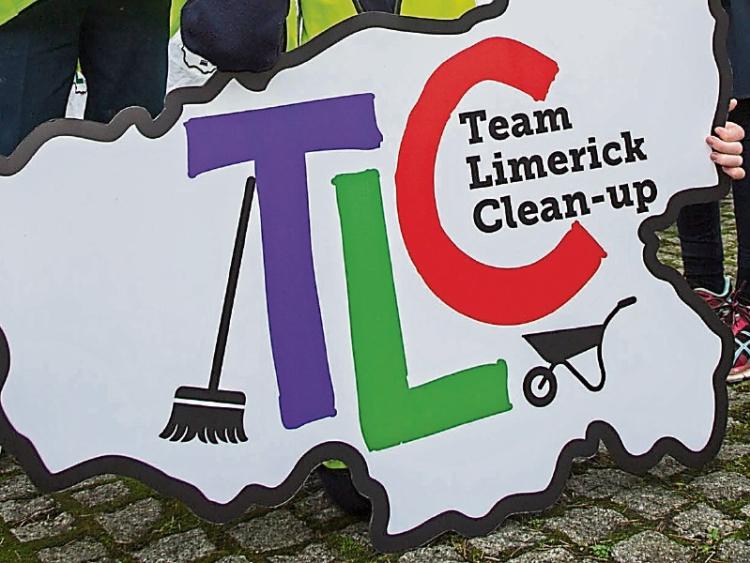 There was praise for TLC, but the problem is a year round one, councillors claimed

COUNCILLORS in the Adare Rathkeale area have called for a ‘bounty’ to be put on certain waste items in a bid to reduce littering.

The comments were made after it emerged that two people have been prosecuted so far this year in the district, at a municipal district meeting.

Cllr Adam Teskey, FG, said that there should be a jail sentence for littering. He aired frustrations with the amount of rubbish on the N21 outside Rathkeale and the fact that “only two people” have been successfully prosecuted.

Cllr Stephen Keary, FG, said that Team Limerick Clean-up works on the day, but things get “as bad as ever” in the days after.

The litter-picking initiative on Good Friday is a partnership between the JP McManus Benevolent Fund and Limerick City and County Council, as well as other sponsors including the Limerick Leader.

The former mayor said that while the money received through Mr McManus is much appreciated, council funds could be “redirected” towards something that will have a lasting effect, such as infrastructure to put a bounty on rubbish.

“There’s a lot of money being spent on that by the council as well. While it works on the day, Holy Saturday they are bad again,” said Cllr Keary, citing “hooligans” with packets of chips as the main culprits.

Cllr Kevin Sheahan, FF, pointed out that he is very concerned about the waste problem after watching documentaries in recent times about the effect of plastics for wildlife in the oceans.

“This is something that’s not fully appreciated by the public,” he said.

The councillor agreed that a bounty-based system could work, and proposed that the council investigate the cost of machines that crush cans. The machines give out a small amount of money each time a can is deposited.