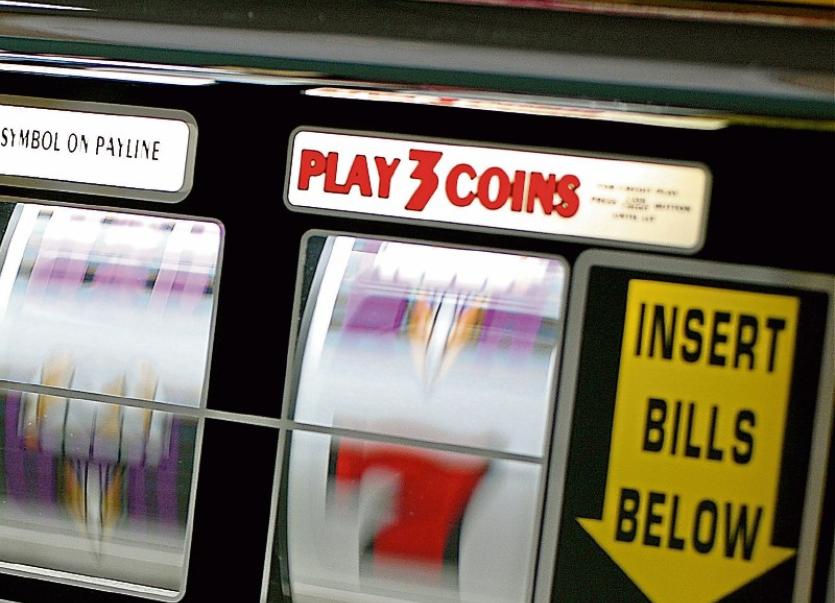 A LABOUR Court has awarded a Mid-West casino cashier €13,000 for unfair dismissal after he was instructed by a shift supervisor to “deliberately” pay out money to a customer who had not won a bonus.

At an adjudication hearing on April 6 last, it was heard the complainant—a cashier at the unnamed casino—told the court that he was “acting under instruction of the shift supervisor to pay out the different customer to the correct customer that won the bonus on the machines”.

The court heard that the cashier received a tip from the payee but returned the tip to the company’s safe. The complainant did not try to conceal the incident, the court heard.

The cashier openly admitted to the owner’s son after the incident and was later dismissed without being given a right of appeal, the court heard.

The court was told that the cashier was dismissed by a third party external investigator.

The court was told that the cashier “did not do wrong and acted under instructions and has been unfairly dismissed as a result”.

The casino responded that the complainant declined his right to representation, and that following CCTV analysis and interviews, the company found that the cashier “had been jointly involved in the transaction”.

It denied that the dismissal was unfair and that the actions of the cashier meant that the casino had to pay out to the customer affected, which was a cost to the company.

The adjudication officer Peter O’Brien said that the respondent did not have substantial reasons to dismiss the cashier and that a lesser action, if any, “was more appropriate”.

The officer said that no notes of the disciplinary process were given to the cashier for him to review. He stated that attempts to clear his name were “admirable” and that he had “a very honest track record” with the casino.

The court heard that the complainant was concerned about his references from the company as he is looking to a pursue a career in coaching in sport. The adjudication officer awarded the complainant €13,000 compensation for his unfair dismissal.