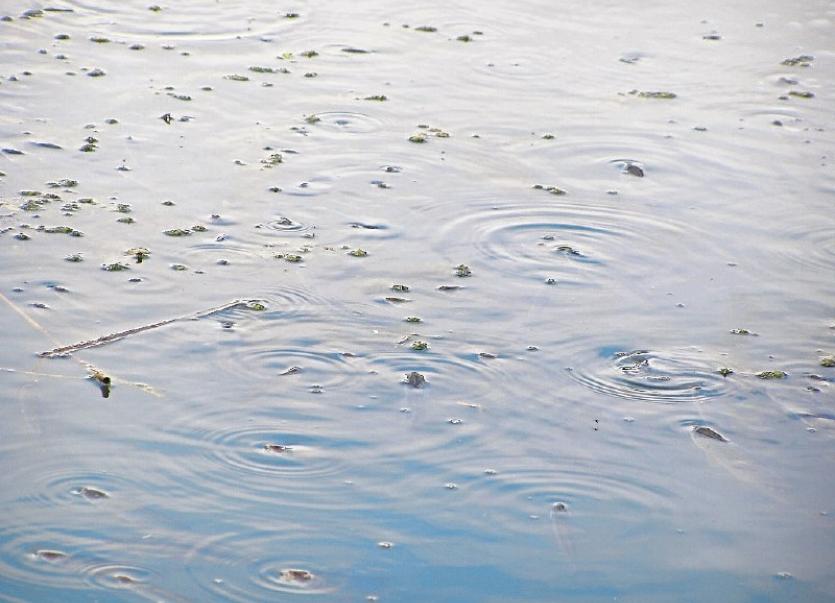 INLAND Fisheries Ireland is calling on the public to be vigilant after fish were seen to be in considerable ‘distress’ because of the hot weather.

Anglers nationwide are also being asked to voluntarily cease using ‘keep nets’ during this period, to avoid causing further distress to fish for long periods.

The state agency is asking the public who witness fish in distress to report it to a 24-hour hotline (1890 34 74 24 or 1890 FISH 24). In addition to reporting fish kills, the hotline can also be used to report incidents of illegal fishing, water pollution and invasive species.

The agency says that staff will continue to monitor water bodies for any signs of distressed fish in shallow water, but will be able to react more quickly if timely reports are received.

“The temperatures are dangerously hot at the moment and fish kills may be unavoidable. In some instances, moving fish may prove too stressful.

“We would ask anglers practising catch and release fishing during this hot spell to consider taking a break from fishing entirely until conditions are more favourable,” he added.

Inland Fisheries Ireland is also reminding landowners, industry and farmers that as these low water levels and warm water temperatures put additional pressures on Ireland’s watercourses, there is a reduced amount of oxygen in water.

As a result, poor quality discharges to rivers and lakes, such as silage effluent or sewage discharges can put additional demands on the oxygen levels, resulting in pollution incidents and fish kills.

Landowners are reminded that abstraction of water from rivers and lakes should be carried out in a sustainable manner to ensure sufficient levels are available for other water users and to protect the aquatic habitat.