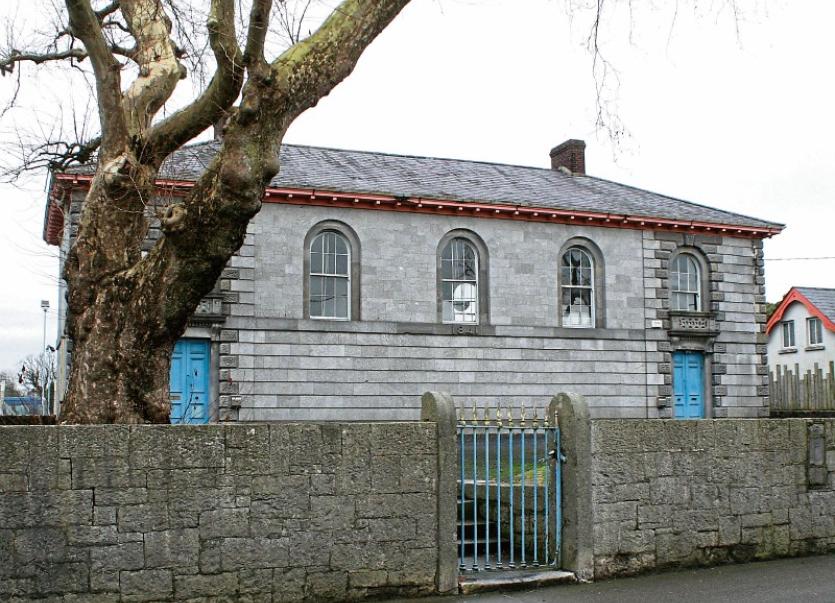 The woman was denied bail at Newcastle West court

A NEWCASTLE West woman who has nearly 200 convictions has been denied bail.

She has 190 previous convictions, a record which includes dozens of thefts from shops in the Newcastle West area.

The serial thief was arrested and charged on Wednesday, June 20.

Objecting to bail, Garda Enda Moroney said that her offences could carry a maximum sentence of 10 years in prison on indictment.

“The evidence in the case is strong – she has been identified on CCTV,” said the garda.

“She has 190 previous convictions. She has been the subject of 42 bench warrants over the last 12 years,” the court heard.

There are 10 incidents recorded in which the woman has been given bail and offended, nine of which were theft offences.

The court also heard that “Mary, by her own admission, is addicted to heroin”.

“I fully believe that if she is given bail she could commit further crime,” the garda told the court. He added that there is “not a notion, not a hope” that she would behave while on bail.

Gardai are seeking direction for trial and indictment.

The woman has a number of children. Solicitor Michael O’Donnell conceded that her record is “very bad”, adding “she wants to get help”.

“She says she will abide,” he said.

The judge said that she was not satisfied that the woman would not reoffend while on bail. “She was here two months ago with 150 previous convictions. She has 190 now. And she has had 42 bench warrants against her,” said Judge Larkin.