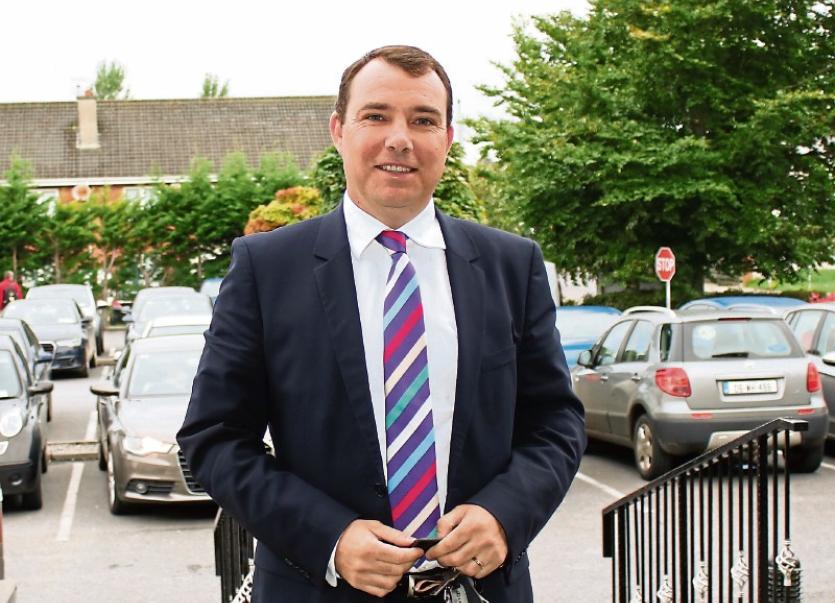 PO​LITICIANS in Limerick City West are set to occupy three of the four top positions in the council’s final year.

Two members from the constituency – which covers the city centre, Raheen, Dooradoyle, Mungret and Patrickswell – have already been given the two top metropolitan positions, with Cllrs Daniel Butler and Elenora Hogan securing the mayoralty and deputy mayoralty in the city area (see story below left).

Now, Fianna Fail councillor James Collins, is expected to be elected as the overall mayor of Limerick City and County Council this Friday afternoon. His cousin, councillor Michael Collins of Newcastle West, is likely to become deputy mayor of the City and County Council under the terms of an agreement hammered out by Fine Gael and Fianna Fail at the start of the council term back in 2014.

Councillor Collins is likely to face opposition for the position of mayor from Sinn Fein, who will pick its candidate just ahead of the election.

However, Labour councillor Joe Leddin says his party, which has two members, will not field a candidate.

Solidarity will take the same approach.

Independent councillors Frankie Daly and John Loftus have indicated they will support Cllr James Collins for the top job.

But the way the council’s five other non-party members will vote is yet unclear.

One of these, Cllr John Gilligan said he will not vote with the pact, adding: “I think they have had enough. They should consider someone else. I don’t for the life of me think it’s going to happen. I’ve been long enough in the game to know the winner takes it all, and they will take every last sweet.”