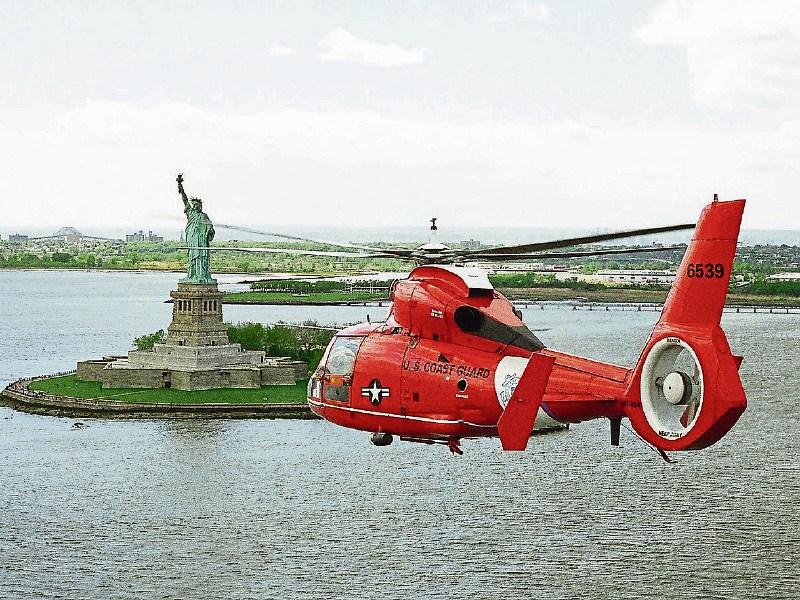 A 30-YEAR-OLD man believed to be from Limerick has been reported missing off the coast of New York City.

NBC New York has reported the man joined two other men in the water at Long Beach, Long Island at 2am local time, 7am Irish time this Monday.

His two friends made it back safely, and notified the coastal authorities of his disappearance.

It’s understood the Limerick man is living in the Brooklyn area of the American city.

After searching more than 650 miles and for 29 hours, the Coast Guard called off the operation overnight.

The waters were so rough that officials searched by boat and air.

Lifeguards are on duty, but only from 9 am. to 6pm.