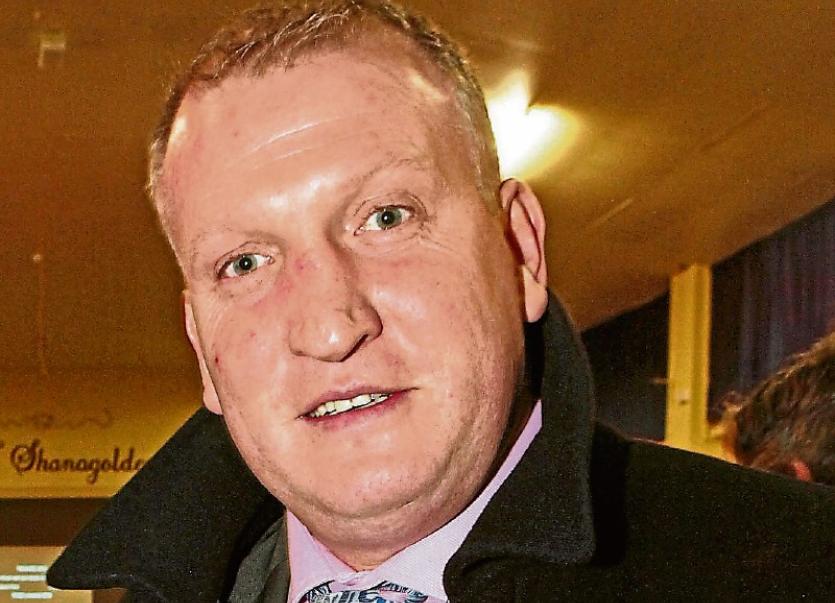 The waiting list in Newcastle West and Abbeyfeale is getting longer, he argued at a meeting of Newcastle West Municipal District, yet people from outside the district are being given homes in Abbeyfeale.

“I have no problem in housing our own. I have a problem about housing people when the people in our towns need housing themselves. It is something that galls me, that drives me mad and it needs to be resolved,” he said.

“The allocation of housing is an executive function,” he reminded him, pointing out that people can be from one town, be living temporarily in another and wanting to return to their hometown. “They may have a connection or a desire to get back into the area,” he said.

“I think people need to take that into account.”

There is high demand for particular schemes in particular locations, he added. Councillors have an important role to play in terms of local information, he acknowledged but they have to respect the executive’s role.

But Cllr Galvin responded, saying: “The executive’s function needs to be reviewed.”

“We don’t always get housing for people we make representations for,” he continued. “But if somebody says I am on a list for so many years, how can you give a house to somebody from 40 miles away?”

“Abbeyfeale has its own problems besides us adding to it. We need to look after our own.”

Planning is also an executive function, Cllr John Sheahan pointed out  but the county development plan restricts people from getting planning in certain areas.

“Everybody is entitled to apply for planning permission but we have guidelines for that.”

Maybe there should be some kind of correlation or guidelines for housing, he suggested, while allowing for various exceptional cases.