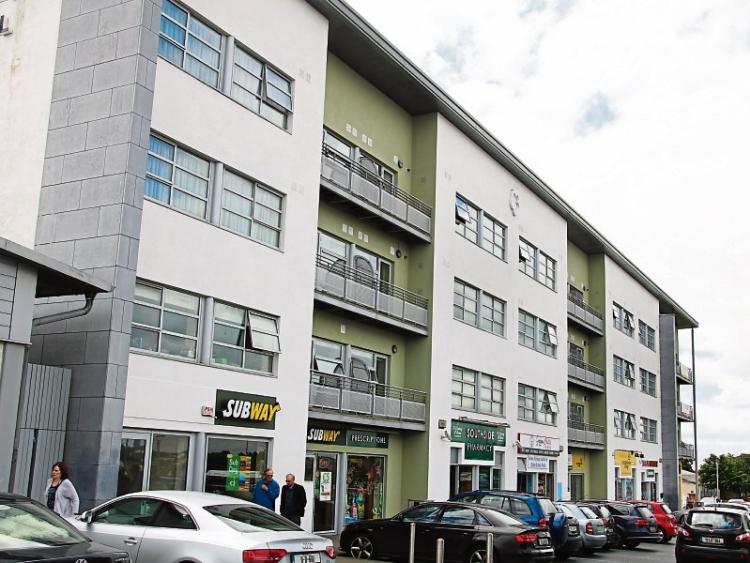 LIMERICK City and County Council has denied claims that a fire exit was not working during a mass evacuation at an apartment complex for homeless families in the city.

Around 30 units of residents at the Family Hub on Childers Road had to evacuate the building after a fire alarm was raised last Thursday night.

It is reported that a “pot fire” caused the alarm to go off in the whole building complex. A council spokesperson confirmed that the incident was confined to a kitchen in one unit.

Limerick Fire Service dispatched three of its Mulgrave Street units to the scene at 11.38pm and arrived within four minutes. They returned to base at 12.13am.

And while no injuries were reported during the incident, one resident contacted this newspaper describing the distress caused by the evacuation.

The resident, who did not wish to be named, claimed that when around 15 residents tried to evacuate on one of the upper floors, they could not exit through one fire door.

The resident said that if there had been a serious fire there could have been injuries or a fatality.

The source told the Leader last Friday: “There were 15 of us that couldn’t open it. My heart is absolutely broken because they are not really listening.”

However, the council strongly denies these claims and said that all evacuation procedures worked.

“The apartments in the Childers Road Family Hub were evacuated following the raising of the fire alarm on the 15 June 2018. It followed an incident which was confined to the kitchen area of one apartment.

“Limerick City and County Council takes the issue of fire safety very seriously and can confirm that all fire doors were operational on the night in question and denies any suggestions they were ‘not working’.

“Fire Safety is paramount and the evacuation procedures worked in all incidents,” the spokesperson told the Limerick Leader this Wednesday.

The Hub, which is the second development as part of the local authority’s response to the housing crisis, has a total of 30 units, and was launched in December.

Managed by Focus Ireland, the families have dedicated wrap-around support services to help them be in a better position to move into their own homes.

This city outskirt facility is staffed on a 24-hour basis.