University of Limerick president’s commitment to the city welcomed 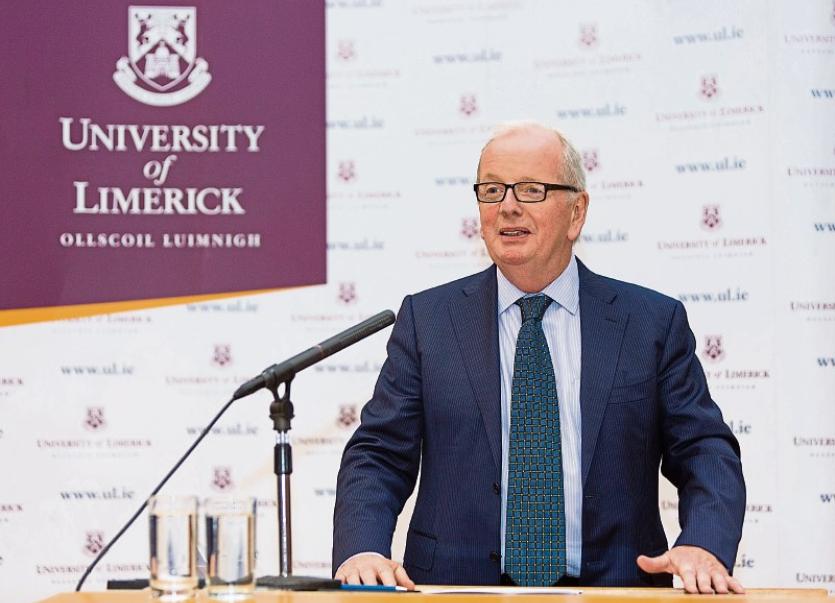 FIANNA Fail Cllr James Collins has welcomed a commitment from University of Limerick president Dr Desmond Fitzgerald that the college is still eyeing up the city.

But he has urged action on the bus corridor between the campus in Castletroy, and has also raised the question over the future potential use of the Horizon Mall site at the Dublin Road.

Cllr Collins, a UL graduate himself, said: “I would like to propose an internal shuttle bus system for UL. Often the problems arise once buses reach the entrances of UL. The congestion on campus is so bad, that some buses are dropping students at the entrance and they have to walk to their destination, which can be a half-hour walk in some cases.”

“The shuttle bus must then be connected to a city-wide bus network. The long-standing aim of the council has been for the bus journey between UL and the city centre to take no more than ten minutes. I believe the derelict Horizon Mall site offers us an opportunity on a number of levels,” he said.

Cllr Collins said the Horizon Mall site could be used for residential development, in addition to houses and offices.

“Dr Fitzgerald told the council 50% of students go to university in either Dublin, Cork or Galway. Prohibitive student accommodation availability and costs there could help UL attract new students,” he said.

“Under the new Horizon Mall zoning, we could also have primary care medical centres housed at the site  to alleviate overcrowding and chronic waiting lists at University Hospital Limerick.”

Cllr Collins said that a city-wide public transport strategy must be developed.

“There’s little point in us spending €800m on the M20 Limerick to Cork motorway if the people who live and work here don’t have the public transport options to get from expanding suburbs such as Mungret and Castletroy into the city, or out to UL or the Raheen Industrial Estate.”