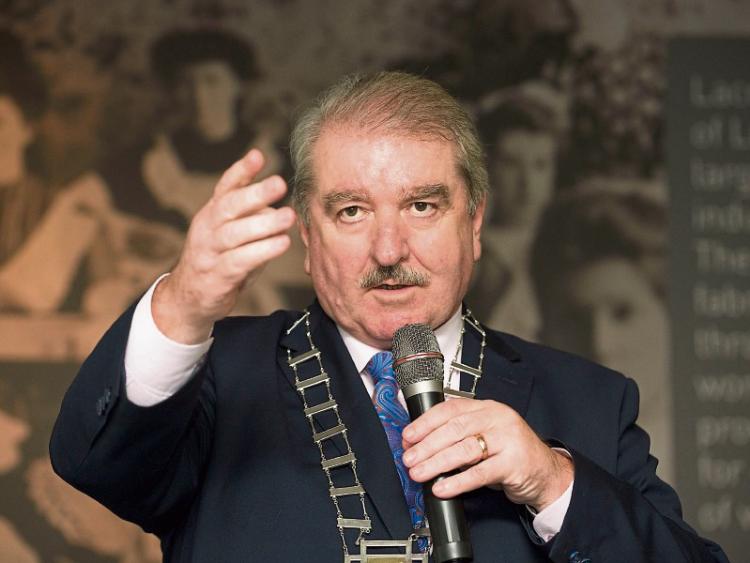 A FORMER Mayor of Limerick has warned that more young people will drown in disused quarries this summer if sites are not properly fenced off.

Fianna Fail councillor Kevin Sheahan proposed a motion at a council meeting this week, that Limerick City and County Council write to Taoiseach Leo Varadkar and all local authorities to urge the Government to make it law for landowners to adequately fence quarry sites.

At a strategic policy committee meeting for community leisure and emergency services, Cllr Sheahan said that in the intense heat, youths are “taking a chance” when entering disused quarry sites.

He said that quarry sites are “death traps”.

Independent councillor Lisa Marie Sheehy seconded the motion, but chairperson Marian Hurley said that it should be proposed at a full council meeting.

But Cllr Sheahan said he insisted that the motion be passed, adding: “It’s only a letter for heaven’s sake”.

Noting the summer recess for council meetings, he said: “It’s nearly summer, and there will be quite a number of drownings in these quarries between here and then [August].”

Cllr Sheehy proposed that lifebuoys be installed at quarry sites. “While you don’t want them swimming there, a lifebuoy could potentially save a life.”

Speaking to the Limerick Leader after the meeting, Cllr Sheahan said that often in abandoned quarries, there are “bits of old machinery thrown into them” and “nobody knows what depth any of them are”.

His motion comes after two teenagers tragically died in a drowning accident at a quarry site in Ennis last month.

“I understand that on the extraordinarily warm days with young people, the first thing they see is a chance to cool off. You see it in Dublin in the canals, and you see tragedies there every year.  And in rural West Limerick, predominantly, there are disused quarries. There’s at least one in every parish. If they hold water, it’s a means of chilling off in the warm weather.

“But these quarries should be fenced off and they should not be accessible.

“I don’t believe every second young person is going to go along and cut the fence. And my motion is to write to the Taoiseach and the Government to legislate, to insist owners of these properties to adequately fence them off as a potentially dangerous place.”

The motion came during a presentation by Water Safety.