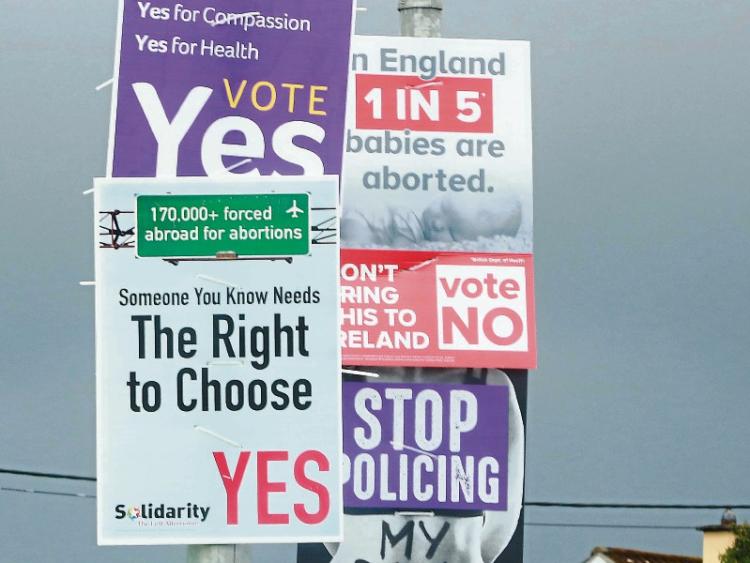 All posters were removed by the deadline

LIMERICK City and County Council says all posters which were erected ahead of last month’s referendum on the 8th amendment were removed within a week of polling day.

The local authority has confirmed that no fines have been issued under the provisions of the Litter Pollution Act which requires posters to be taken down within seven days of any vote.

“No fines have been issued by Limerick City and County Council to date, as all posters have been removed,” stated a spokesperson.

However, the council says its staff will remain vigilant and will deal with posters if they pop up in more remote areas.

By law, an on-the-spot fine of €150 can be imposed in relation to any posters which have not been removed on time following an election or referendum.