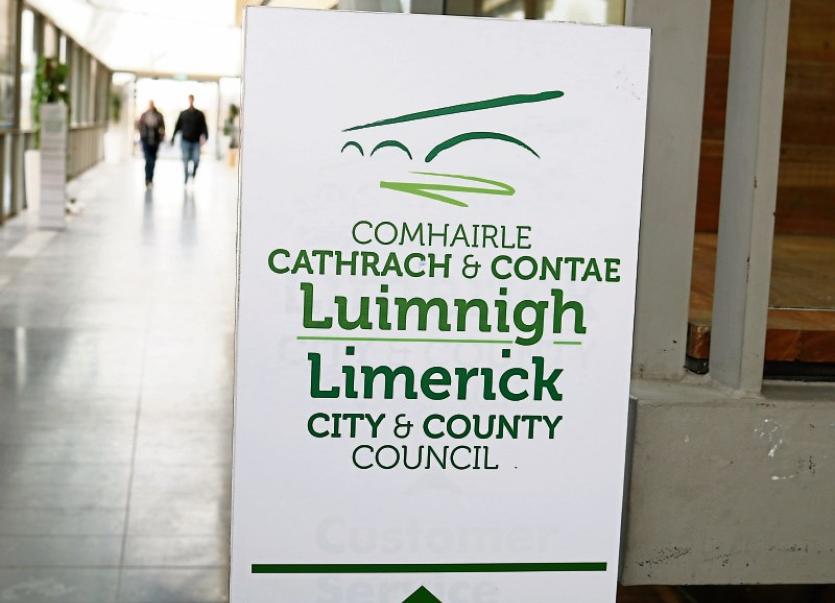 A LIMERICK council worker who claimed he was injured during a workplace accident five years ago has settled a court action.

Kevin Quinn (54) who has an address at Main Street, Glanworth, County Cork sued Limerick City and County Council for damages following the incident wich happened while he was working at Gortadroma landfill site near Shanagolden on July 1, 2013.

Mr Quinn, who was driving a dumper truck on the day of the accident, claimed the ground upon which he was driving “gave way causing the truck to fall over”.

The plantiff, who had sought €60,000 in damages, had alleged negligence on the part of the local authority which, he said, had failed to supply a safe place of work.

He alleged the council had failed to properly inspect the site and had failed to have adequate safety measures in place and had “caused, allowed or permitted” the accident to happen through its negligence.

According to court papers, he was in shock and disorientated in the immediate aftermath of the incident and sustained a bruise to his left forehead as he struck his head before exiting the truck.

Mr Quinn, who is a professional driver, subsequently developed neck and lower back pain which aggravated a pre-existing medical condition.

He claimed he experienced a “reduced range of movement” in his shoulder and neck and also developed a burning sensation in his legs and still experiences some pain.

The plaintiff also alleged that he developed problems with his vision as a result of the accident and sees colours.

The case was listed for hearing before Limerick Circuit Court and was expected to last a number of hours.

However, following discussions between the parties, Judge Gerald Keys was told the matter had been settled and could be struck out.

Details of the settlement were not disclosed to the court.

It’s understood Limerick City and County Council has agreed to pay the legal costs of the plaintiff.