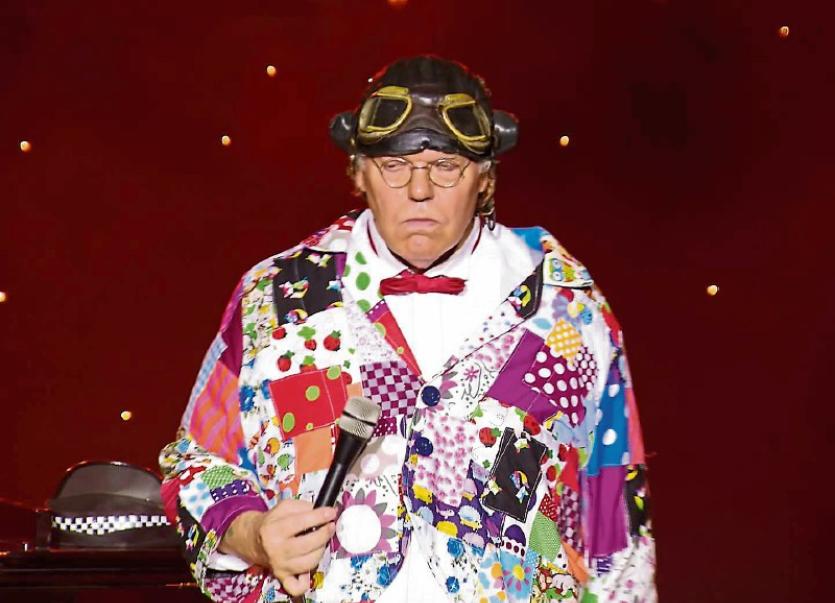 A controversial British comedian, who has drawn criticism for mocking ethnic minorities, women and LGBT groups as part of his act, is due to perform in Limerick this month.

Several venues across the UK and Ireland have cancelled upcoming gigs by Roy ‘Chubby’ Brown, dubbing his routine too offensive.

Last month, Cork Opera House cancelled an upcoming gig by the comedian, born Royston Vasey, after its board of management decided his material was unsuitable for a publically-funded venue.

Mr Brown is due to perform at the South Court Hotel, Raheen on June 28.  Billed as “the naughtiest man in comedy”, an advert for the Limerick show also advises the “easily-offended” to “please stay away!!”

“You'll be in for a night of side-splitting jokes that will push the boundaries of comedy.”

A booking for the event in Limerick was made prior to the cancellation in Cork, a spokesperson for the South Court Hotel confirmed.

“We had already agreed terms with the organiser so our agreement predated what happened in Cork.

“We are not the arbiters of taste, it's up to the public what they wish to see. The South Court is simply hosting the gig, the spokesperson added.