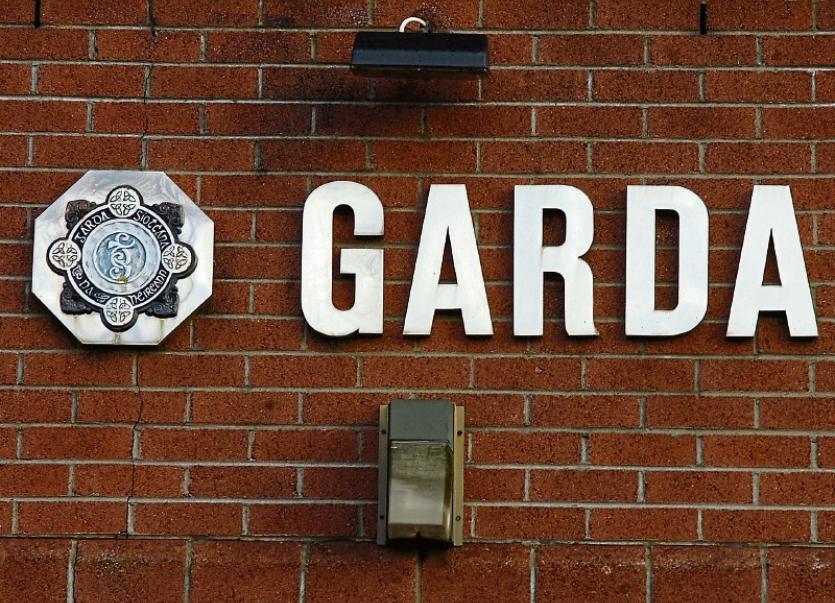 TWO teenagers from west Limerick were on a night out in Limerick city to celebrate their school’s graduation when they were attacked by a gang of youths brandishing broken glass bottles.

The two 17-year-old friends were walking back to a bus which was due to take them home after spending the evening in the Habitat nightclub.

They were set upon by a gang of eight youths at a point between Michael Street and Arthur’s Quay Park.

Both of them required a ‘significant’ number of stitches after the incident.

“The boys were very lucky, they could have been killed,” said a parent of one of the boys.

“No town is safe, you just have to be aware. The buses collect them so you have to walk up, they could be parked a bit away.”

The teenagers were out for their school’s graduation night, for which a private bus was organised to bring the students home.

“It can happen to anybody — the students were out having a graduation night. The unfortunate thing about it is that they would have been with a big group, but as they were walking down they happened to break away from the posse,” said the concerned parent.

“They both got stitches on the back of the head. The gang used broken bottles, and if the bottles had struck anywhere else like the neck or throat, it would have been a lot worse. They were lucky and they were unlucky.

“It’s some scene, when you have blood everywhere. Unfortunately, we heard that there were lots of incidents that night.

“We know for the garda presence that they can’t have everything because they haven’t got the resources. But when this is happening, they know the gangs, but they [the gangs] are so cute with the way they’re operating things in hoodies, and they can always blame someone else. It’s very difficult to try and get the exact person who did it.

“Then if you go to court you have the technicalities of the legal system to contend with.

“They were in the hospital from half 3 in the morning until the following evening.”

Gardai confirmed that they are investigating a reported assault on the night by a “group of youths” in the Arthur’s Quay area.