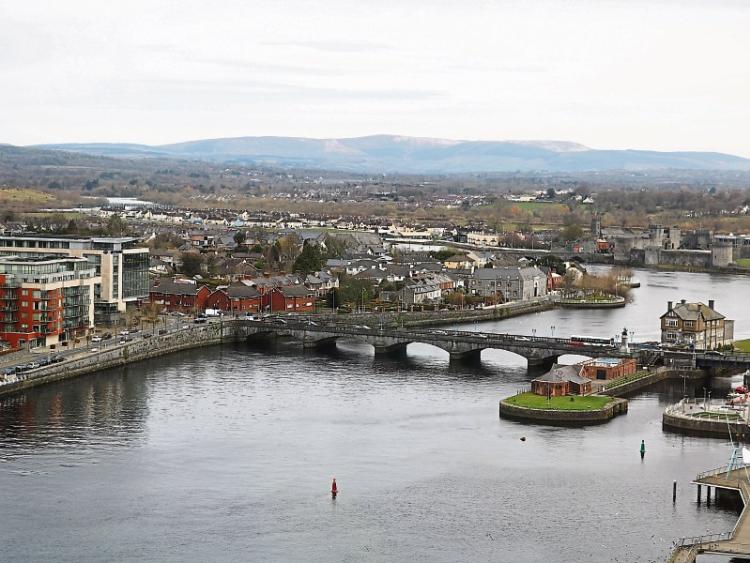 LIMERICK’s metropolitan district will have three super-seven districts in next year’s local election, with the shake-up set to be announced this week.

The Limerick Leader has learnt that two of the three existing electoral areas will change in terms of the number of councillors.

City North will gain one seat, City East will lose a seat, with City West the only constituency unaffected.

There are currently eight members in the massive City East area – which stretches from the city centre out to Castleconnell and Montpelier.

However, in reforms due to be announced this Thursday, this will be cut down to seven.

Many of the urban parts of this constituency, including Garryowen, Pennywell and Mulgrave Street will all likely transfer to a new City North ward, which will move from six seats up to seven.

This will continue to cover St Mary’s Park and areas north of the River Shannon.

City West, which covers the central business district, as well as Raheen, Dooradoyle, and Patrickswell, will also remain at seven seats, the Limerick Leader understands.

Senator Kieran O’Donnell has welcomed the reforms, saying: “It means we will have a more consistent representation across the three areas in the metropolitan district area. Some areas were too big, and it was proving hard to provide effective representation. As the areas are now uniform in size and population, it will allow that little bit more cohesion. This is a logical, common sense reform.”

Senator Maria Byrne added: “By my guidelines it looks like three sevens, which would make sense, as each area should be equal.”

Fianna Fail councillor James Collins said: “This can only be a good thing. I only wish they could look at the metropolitan district and its 21 councillors in isolation. At the moment, we’re on the same footing as the other municipal districts in the county when they have six or seven members. This seems to be a bit of anomaly.”

Meanwhile, Fine Gael’s Daniel Butler feels the proof will be in the pudding, saying: “I think it makes sense to try and more evenly distribute the council representation across the metropolitan area. But I feel it might be hard to make three sevens work. There will be some anomalies in it.”

While there are big changes in the city, it is a case of steady-as-she-goes in rural Limerick, with the election fought along broadly similar lines as was four years ago.

At present, rural Limerick elects seven members to the constituency of Cappamore-Kilmallock, and six each to Newcastle West and Adare-Rathkeale respectively.

The Boundary Commission’s report – which outlines the number of members in each area – was set to be released by Junior Minister John Paul Phelan this Wednesday – but is put back to Thursday.