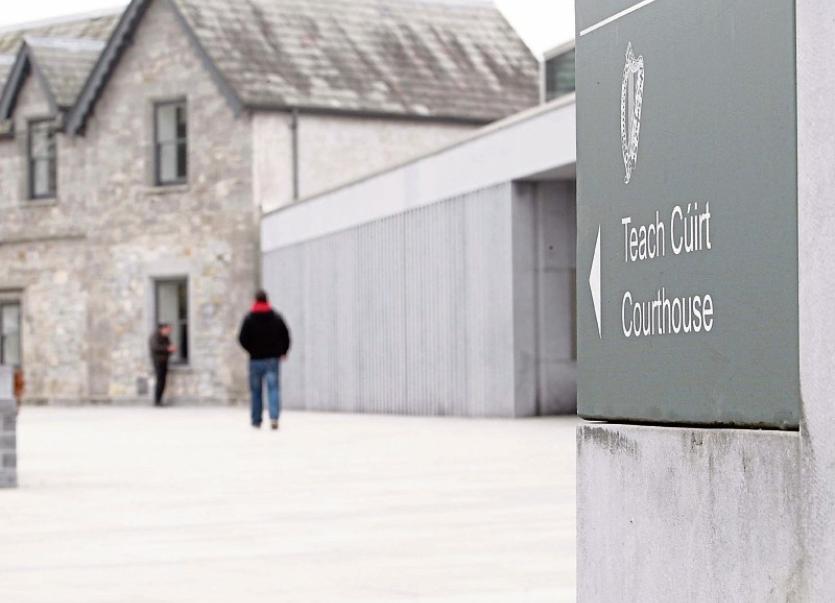 At Tuesday’s Kilmallock Court, Garda McCarthy said Mr Casey was conveyed to Newcastle West garda station after he was arrested at the airport

A WEST Limerick man extradited from the UK has been charged in connection with a burglary totalling €62,000.

Bernard Casey, aged 29, of Templegreen, Newcastle West, was arrested by Garda Denis McCarthy at Dublin Airport on Monday at 3.50pm.

The burglary Mr Casey is charged with took place at a house at 5 Crossroads, Rathkeale on June 25, 2012.

It is alleged that a man’s Rolex watch, worth €27,000; a woman’s Rolex watch, valued at €6,000; a Louis Vuitton and a Coco Chanel handbag; a television; Waterford Crystal; candlesticks and a number of gold and diamond rings were taken.

At Tuesday’s Kilmallock Court, Garda McCarthy said Mr Casey was conveyed to Newcastle West garda station after he was arrested at the airport. He faces three charges - burglary and two criminal damage offences.

“He made no reply to the charge after caution,” said Garda McCarthy, of Rathkeale garda station. The book of evidence was served on Mr Casey.

Inspector Dermot O’Connor said the DPP consents for the accused to be sent forward for trial to the current sitting of Limerick Circuit Court.

Judge Marian O’Leary gave the alibi warning and sent Mr Casey forward for trial on indictment on the three charges.

Kenneth Kerins BL, who represented Mr Casey, made no bail application on behalf of his client. A person found guilty of burglary is liable on conviction on indictment to a fine or imprisonment for a term not exceeding 14 years or both.