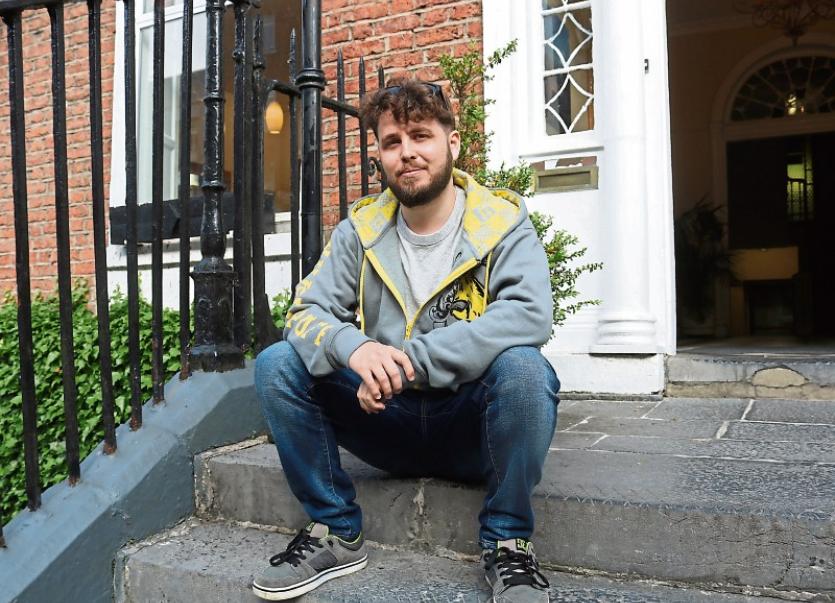 A MAN who queued up all week ahead of a housing launch in Limerick was successful in buying his dream home — along with five others who waited overnight.

Corbally man Greg O’Shea saw the lack of good quality affordable housing as so rare, that he spent most of last week waiting outside Rooney Auctioneers to secure the house he and his partner wanted.

The home: a three-bed semi at Ros Mór, on the Ballyneety Road. Just six units were made available in this phase, which had an ‘expression of interest’ list of around 300 people.

But on Friday morning, at 9.30am on the dot, Greg was called into an office, where he chose the house he wanted and exchanged paperwork and a deposit.

He was one of five people waiting overnight on Thursday for the six-unit launch, but he was the only one who had camped out all week.

“I got the house, yes. I was first there, first in the door.

“Because we were first in, we got to choose the house we wanted.”

The couple was after a specific house within the development. “Yeah, it was all worth it, I got my house,” he said.

“There were other people queuing, I think by Thursday night there were five of us. Some were going for a completely different house to us, but I think there was someone else who wanted our one — they ended up going for another one.

“The prices of houses are going up, but the Ros Mór houses were still pretty affordable so I think that’s why people were going for them.”

Faced with a handful of people in a queue on Thursday night — awaiting the next morning’s launch — the team at Rooney’s allowed the buyers to camp out in the hallway. For Greg, at least being indoors was an improvement to previous nights on the front step or in his car.

“They gave us chairs, they were really nice. Their office was closed but we were allowed to stay in the hall.”

After getting the house, there was just one thing left to do for determined Greg: “I was off work over the weekend, so I just slept!”