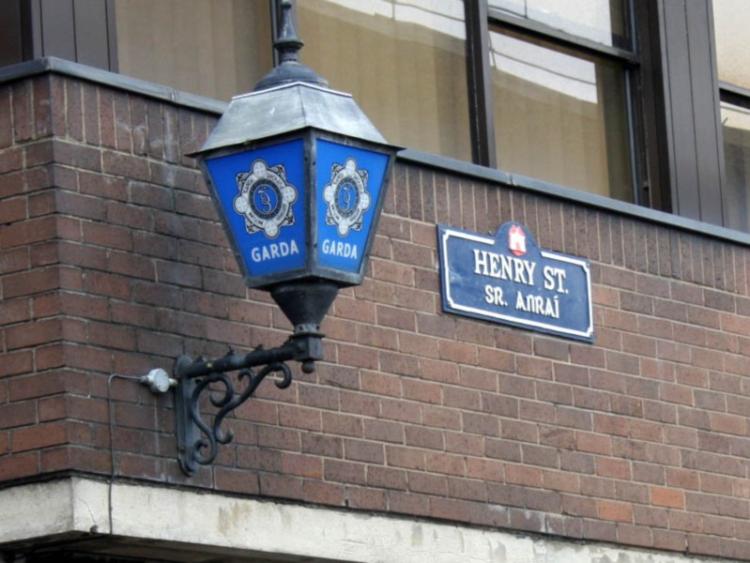 GARDAI have arrested two men following the seizure of €12,000 worth of drugs, cash and paraphernalia in Limerick city.

As part of Operation Disruption, gardai searched a house in Courtbrack Avenue, on the Dock Road, on Thursday evening.

A spokesperson for An Garda Siochana said: “The suspects, aged in their 30s and 50s were arrested at the scene and conveyed to Henry Street Garda Station. They are currently detained under Section 2 of the Criminal Justice (Drug Trafficking) Act 1996”