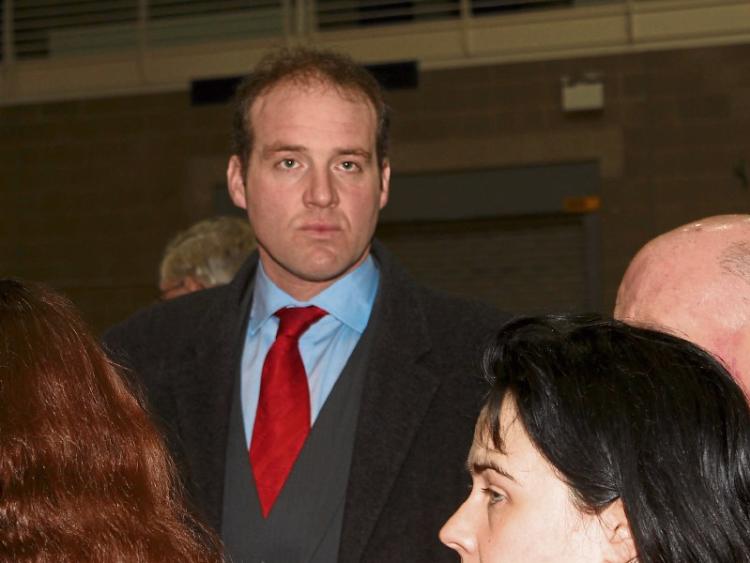 Blocked: Cllr Emmett O’Brien, who is a vocal Pro-life advocate

A VOCAL Pro-Life Limerick councillor blocked a group of young mothers from his constituency who campaigned for a Yes vote from social media on the day the Referendum results were announced.

Independent councillor Emmett O’Brien mass-blocked a group of four women from the Pallaskenry area - where he lives -on Twitter on last Saturday.

It is understood the women tweeted Mr O’Brien from the Limerick Referendum count asking him would he be attending the centre later that day.

Mr O’Brien had previously blocked the women on Facebook after they had commented on an article that he had shared.

“We disagreed with his opinion. He posted an anti-choice article,” one of the mothers explained.

“I commented that I was disappointed, that he should represent both sides as a local councillor considering he was representing the locality.”

“We’re all locals. He has been very vocal about being on the no-side,” she added.

The group maintains that while they disagree with Councillor O’Brien’s opinion, they have not bullied or abused him online in anyway.

“Obviously he knew from the Exit Polls that it wasn’t going to go his way.”

“The second we tweeted him, he blocked us straight away, all of us. You would think (a councillor) would have a thicker skin.”

This is the first campaign the mothers have volunteered with.

“We became involved in the campaign because its something we feel very strongly about, including maternity care as well. I never saw why Ireland had to be so behind the times.”

“I think what made me get involved with the campaign was that I couldn’t go to the marches in Dublin so I thought about what else I could do so I took up canvassing training.”

The village of Pallaskenry voted by a slight majority to repeal the eighth amendment of the Irish Constitution, tallies taken by Limerick Together For Yes show.

Councillor O’Brien declined to comment on this matter when contacted, however, he did direct the Limerick Leader to a public statement he made on social media last Saturday.

“Congratulations to the Yes campaign,” Cllr O’Brien posted on Facebook. “The people of Ireland have spoken through our democratic process that we fought so hard to achieve. A decision that is to be respected.”

A friend of his commented on this post saying: “Very gracious Emmett and 100% correct. Time for Ireland to move on. Both sides now need to respect each others opinions,” which Cllr O’Brien liked.