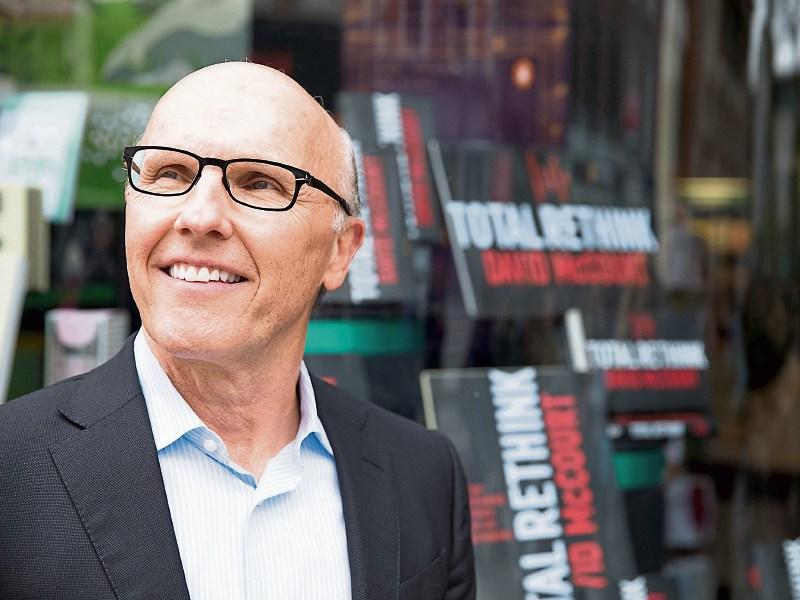 THE Limerick company likely to deliver the National Broadband Plan is to create 100 new jobs if it gets the go-ahead for the mammoth project.

Enet is the sole remaining bidder in the running to deliver the scheme, which will bring high-speed internet connectivity to over 540,000 rural homes and businesses.

And the boss of the firm, businessman David McCourt has revealed the firm will hire engineers, operations staff, customer service and accounting staff in the timeframe of the strategy, which is expected to be fully complete by 2023.

Some 100 staff currently work at Enet, which has created the largest alternative telecoms network in Ireland, and manages and operates fibre broadband schemes.

In an interview with the Limerick Leader, Mr McCourt said he would be looking to double that.

“Most of the people will be hired in the first 18 to 24 months of the scheme. We are looking at engineers, operations, customer service, even accounting. It will probably be a doubling of the size of Enet,” he explained. “There will be lots of people hired.”

Enet already operates the state’s Metropolitan Area Networks, a series of telecommunications networks built around 94 towns. This is its core business.

It is Ireland’s largest wholesale-only carrier, selling broadband packages to retail service providers in those towns, and has offices in Limerick and Dublin.

Delivering the National Broadband Plan, Mr McCourt said, “is a very big project. It’s a very detailed project. It takes an incredible amount of time and money to get it this far.”

Fianna Fail councillor James Collins has welcomed the commitment to the jobs.

He said: “We created 2,500 jobs last year in Limerick, and we’re looking at the same this year, so it’s good news. It ties in with what we’re trying to achieve.”

He said many of his rural constituents in Limerick have been suffering from poor web connections for too long.

“If the solution to the national broadband problem comes from a Limerick firm with increased jobs, that’s a double bonus.”

Cllr Collins also welcomed the fact that some of the positions created will be in customer service, meaning a diversification of roles, and not an over-reliance on one sector.

- For an extensive interview with David McCourt, see this weekend's Limerick Leader, in shops now