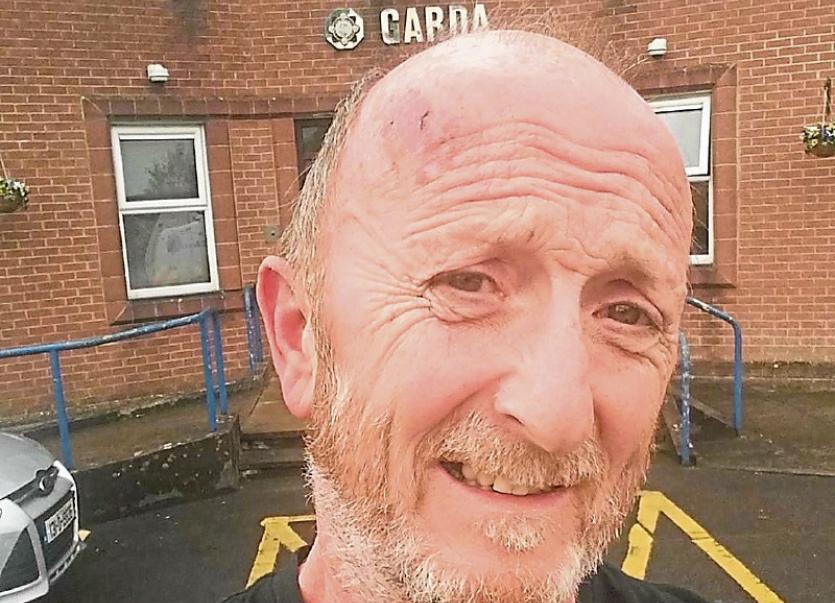 A LIMERICK councillor arrested over a public order offence this weekend has claimed gardai hit him with a baton, leaving him with a head injury.

Independent City West member John Loftus – who spent Saturday night in a cell at Roxboro station – says he will refer officers to the garda watchdog over the incident.

“I was physically assaulted,” he claimed. “Nobody should be treated the way I was. It’s just lucky I am here today.”

Cllr Loftus was arrested late on Saturday night near his home in Lord Edward Street.

He claimed he had intervened after witnessing one of his neighbours being arrested.

“The guy was down on the ground. He was handcuffed. The way they were behaving towards him, I felt was wrong. I felt they couldn’t do this,” he said.

The Scotsman told gardai of his position as a local councillor – but claimed officers then arrested him and bundled him into the back of a van.

“The next thing I remember was waking up in Roxboro garda station and being thrown into a cell,” he told the Limerick Leader.

He also alleged that gardai were “abusive” to him while in the cell, claiming they used offensive language, adding: “When you’re in a situation like this, you have to protect yourself.”

Cllr Loftus claimed he was also refused a request to contact his wife Zsuzsanna.

She said it was left up to his friend, who had witnessed the incident, to knock on her door and reveal the news her husband was in custody.

“I was so worried about what had happened to him. He is not an aggressive person.

“I’ve lived with him almost 18 years and we have never had an aggressive moment, ever,” she said.

In relation to the incident, which he intervened in, Cllr Loftus added: “Walking on by is not in my nature. There is no way I wouldn’t intervene. It doesn’t matter if it’s a man, woman or whoever.”

“An Garda Siochana are there to protect us. But last night, they didn't do this,” he added.

When asked if he had consumed alcohol on the evening in question, Cllr Loftus said: “Yes, of course, I was watching the football.”

Asked if he felt that this impacted on his behaviour, he insisted: “No, I'd have behaved this way whether I'd have had booze or not.

“I saw him on the deck, and asked the gardai what they were doing. I'd always act to help someone.”

Cllr Loftus, who  was charged under section eight of the Criminal Justice (Public Order) Act 1994, confirmed he will complain to the Garda Siochana Ombudsman Commission.

His charge sheet reads that he failed to comply with an instruction from a member of An Garda Siochana to leave “immediately the vicinity of the place concerned in a peaceable and orderly manner.”

He was released to appear before Limerick District Court on Monday, June 11 next.

Asked for a response, An Garda Siochana said it "cannot comment on a named individual".