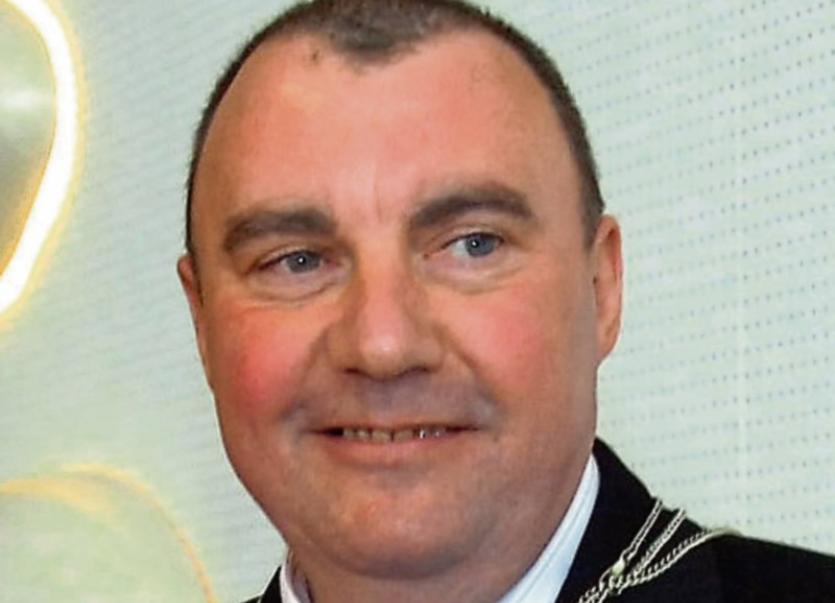 LIMERICK City and County Council has asked for expressions of interest from landowners in Abbeyfeale as part of the ongoing search for a new graveyard for the town.

But director of services, Gordon Daly, assured local councillors earlier this month that the process would not be open-ended.

He also assured them that finding a suitable site for a new graveyard was a high priority but part of the process involved seeking formal expressions of interest. This would help bring the process to a conclusion, he told the May meeting of Newcastle West Municipal District.

A full evaluation of the site at Clash Rd would be done, Mr Daly said, referring to a site which was the only one of 17 sites in Abbeyfeale to pass the percolation test.

However, he reminded councillors that selecting a site was an executive function and the item would now no longer appear on monthly meeting agenda.

But councillors reacted with surprise to the idea of formal expressions of interest. “I am amazed,” Cllr Michael Collins declared. “ I thought we were so far down the road but it appears now we are starting the whole process again when in actual fact, we have a site.”

Cllr John Sheahan was equally flabbergasted. “We are now back where we started,” he said, pointing out that the Clash Rd site fulfilled the criteria set out in the expressions of interest notice. “The site is there as far as I am concerned,” he continued but he accused the council of not giving the matter the urgency needed. “This (the graveyard) is something we could deliver within our term of office,” he said. “I just feel it is being delayed.” It should be yea or nay by July 1 he argued.

“We need a cut-off point,” declared Cllr Francis Foley pointing out that, even with a site, a graveyard would take two or three years to develop. “”Have we the time? “ he asked, pointing out that only a small number of plots remained in Abbeyfeale graveyards. “This is going on for the last 10 years and with an extra push in the last year or year and a half. We have exhausted all sites.”

The Abbeyfeale Community Council specifically asked to be given choices, Cllr Seamus Browne pointed out. “I think it is important we try and fulfil that.” The Clash Rd site, he said, would be very costly.

Cllr Liam Galvin again asked for costings on the Clash Rd site, saying: “At the end of the day, it is the taxpayer that is going to pay for that.”

“There has been no lack of urgency,” Gordon Daly said, stressing the council had been very proactive on the matter. “I can commit to coming back in June for a timeline to conclude expressions of interest.”