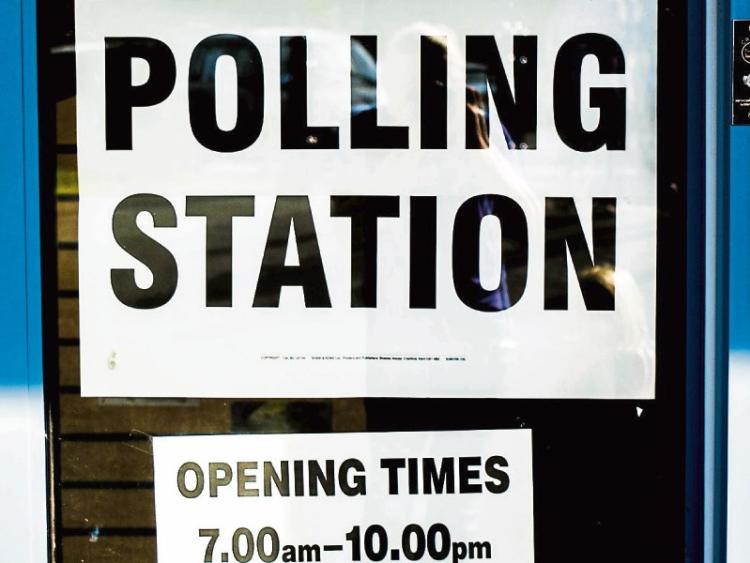 Dozens of polling stations opened across Limerick City and County at 7am this Friday morning, and they will remain open until 10pm.

Around 66,000 people are eligible to vote in rural Limerick, with a further 73,000 entitled to have their say in Limerick city, the areas being reflective of the Dail boundaries in the 2016 election.

Voters are being asked to decide on whether to remove the eighth amendment from the constitution.

Another early voter in Kildimo said that the polling station was quiet this morning.

The votes cast in the two constituencies will be counted separately and the local results will only be announced once they have been sent to the national returning officer.