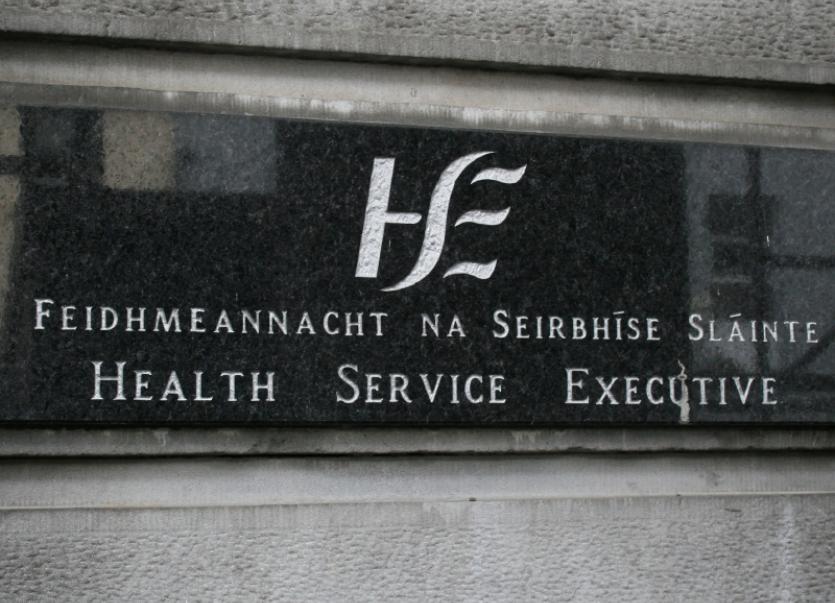 Clare County Council, on the advice of the Health Service Executive, put the temporary bathing restrictions in place

A TEMPORARY swimming ban put in place at a County Clare beach after elevated levels of bacteria (e-coli) were found in the water following heavy rainfall has been lifted.

Clare County Council, on the advice of the Health Service Executive (HSE), has this Friday lifted restrictions relating to public bathing at Whitestrand Doonbeg.

It had announced that due to elevated levels of bacteria (e-coli) in the bathing water arising from heavy rainfall on Sunday night and Monday morning, swimming was prohibited at Whitestrand Doonbeg.

On the advice of the HSE and following analysis of water samples taken on Wednesday and Thursday, it said it was lifting the bathing restrictions.

The suspected source of the e-coli is run-off from surrounding land during heavy rainfall on Sunday evening and Monday morning. Clare County Council says bathing water testing protocols will continue throughout the bathing season.

None of Clare’s other designated bathing waters were affected, the authority stressed.

Meanwhile, lifeguard cover at Clare’s Blue Flag beaches, including Whitestrand Doonbeg, commences during the June Bank Holiday Weekend from 11am to 7pm.

Cover will continue on Saturdays and Sundays during the month of June. There will be full-time time cover at these locations as well as at Bishops Quarter in Ballyvaughan and Seafield Quilty during the months of July and August, and during the first three weekends of September.