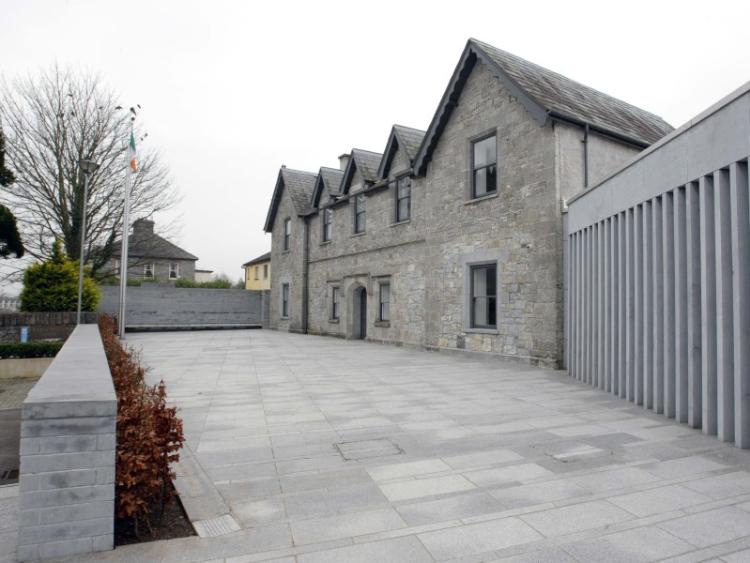 A KILMALLOCK man has pleaded guilty to throwing items from a burnt out factory in to a halting site.

Sergeant Michelle Leahy said gardai received a report that a male was throwing property from the factory into a halting site at Riverview, Kilmallock. Mr Power was identified and arrested.

Marie Forde, solicitor for Power, said her client has four children including a new baby.

“He works with Ballyhoura Development. He is not a man who comes before the courts. He accepts he was caught in the building. He is living in the halting site beside it,” said Ms Forde.

The solicitor said it is a commercial building that had burnt down the previous night. Ms Forde asked that Mr Power be referred to the Probation Services.

“He is very anxious to be given an opportunity. He regrets the matter. He apologises to the court and gardai,” said Ms Forde.

Judge Marian O’Leary asked what she expected the Probation Services to do?

“To give him the opportunity to prove himself,” said Mr Forde.

Judge O’Leary said he doesn’t need the Probation Services to prove himself.

The judge remanded Mr Power on continuing bail. She put the case back until December 11 in Kilmallock Court for a garda progress report and said she will deal with the matter then.