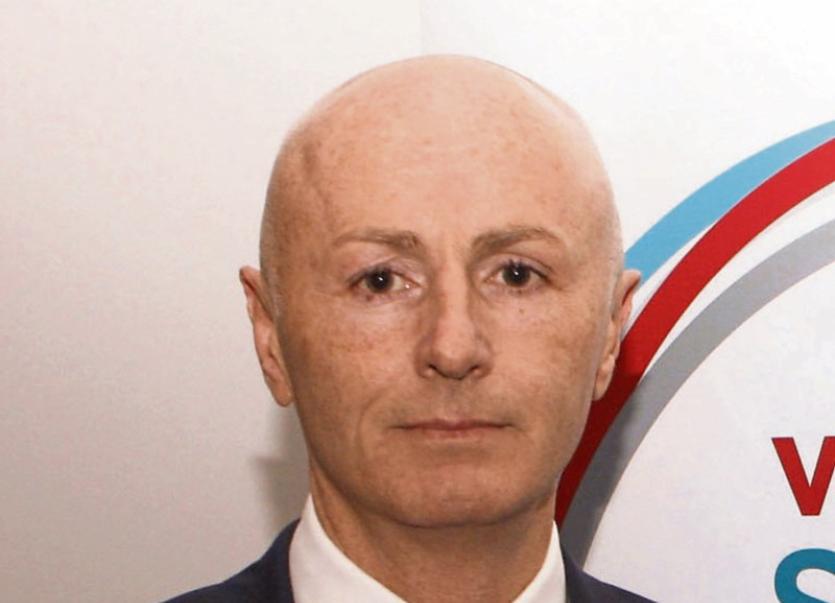 AGREEMENT over a new traffic management plan for Abbeyfeale has brought the establishment of an e-hub in the town a big step closer, according to local councillor Seamus Browne.

Cllr Browne has confirmed to the Limerick Leader that Innovate Limerick is now more likely to set up an e-hub after councillors last week passed the new traffic plan.

He also confirmed that executives from Innovate Limerick have visited the town over the last couple of months to identify potential premises that might be suitable.

Cllr Browne, who sits on the board of both Innovate Limerick and Limerick 2030, continued: “One of the biggest obstacles to setting up an e-Hub in Abbeyfeale was parking and traffic congestion but with the passing of the traffic management plan and the addition of substantial off street parking that issue should be resolved next year and that leaves open the possibility of Innovate Limerick opening an e-Hub in Abbeyfeale.”

“Innovate Limerick has been discussing opening an e-Hub in Abbeyfeale for a number of months, but executives felt that the facility would not be used if parking wasn’t available very close to the hub,” he explained.

The plan agreed by councillors last week includes a proposal to  improve pedestrian and vehicular access from Main St to the public car park but also a proposal to develop new off-street parking spaces behind the Main St.

“The e-Hub  would be a major investment for the town,” Cllr Browne said. “Businesses which have bad or no access to internet will be able to use the facilities as can business people passing through Abbeyfeale.”

The board of Innovate Limerick are very supportive of the project, Cllr Browne added,  which would have a major impact on the town of Abbeyfeale.

“The board is now starting to look at ways to fund the project and a decision should be made over the next few months,” he said. “There is a very positive attitude to the project which would also bring high speed broadband to the town a move which could provide free wi-fi for the town under the Wi-Fi  for Europe project and this would really put Abbeyfeale on the map as a place to do business and open it up to even further investment.”

The e-Hub would not clash in any with the  €3.5m plan to develop a world-class Technology and Enterprise  hub in the old convent building in the town, Cllr Browne stressed.

That project is the flagship project of the Abbeyfeale Community Council and designed to attract over 100 high-end jobs to Abbeyfeale.

The e-Hub would provide an immediate support to local businesses, particularly start-up businesses, Cllr Browne argued, and by providing a service to visitors, would encourage more to stop and spend time in the town.

“The community council is aware of Innovate Limerick’s plan for an e-hub and is very happy to support it,” he said.