Nigel Dugdale - Limerick and Proud: Powers that be need to tackle problems in estate 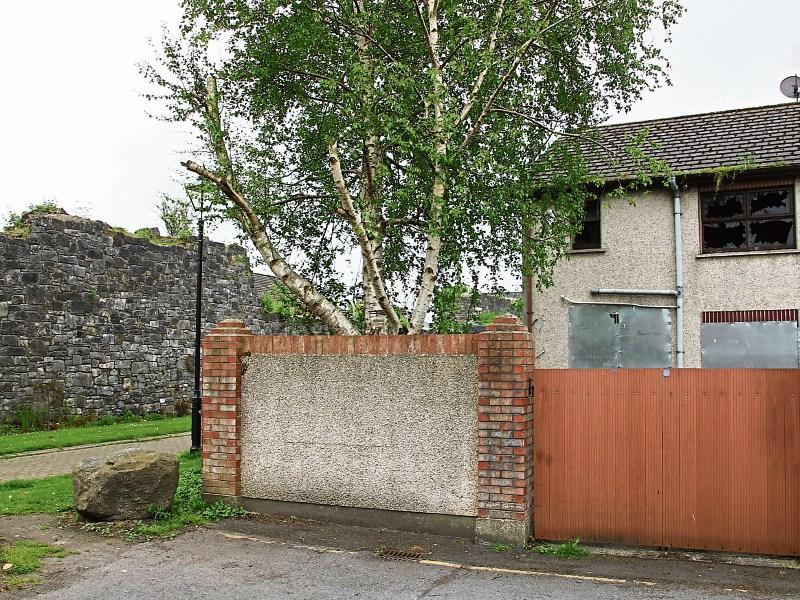 SOME weeks ago, I wrote about the Johnsgate area of the city. Sitting in the shadow of the historic walls of Limerick, Johnsgate Village was built just over 20 years ago.

What should have been a pleasant inner city residential development has been allowed to descend into near chaos in the short period of its lifetime. Since writing the column I have been contacted by five separate individuals, all of whom are residents of Johnsgate. They tell the same story.

Their testimony is shocking, particularly at a time when the Limerick narrative is one focused on liveability, investability and a welcome phoenix-like economic resurgence.

One individual, who doesn’t wish to be named here, invested in Johnsgate Village 15 years ago. For a time this person lived happily in the area. One minute’s walk from the Milk Market, the resident was living a content urban life.

Then things changed. It didn’t take long for the resident to move out of the city due to ongoing anti-social behaviour. The property was retained as a rental property.

In the past month the tenants fled as result of what is described as ‘intimidation’. Windows of the property were then broken at night. Today, a perfectly fine residential home sits boarded up and unrentable in the heart of our city centre.

On Saturday last I was contacted by another Johnsgate resident who, once again, does not wish to be named. This individual story deserves to be shared.

“I am a resident of Johnsgate and bought my property after I made a decision to move to Limerick a number of years ago”, I was told.

“Unfortunately, I didn’t investigate the area properly before purchasing. At the time, it didn’t seem to be as bad. I failed to walk through the area thoroughly.

“Since then, numerous houses in the development have been boarded up.”

According to this individual, residents of Johnsgate Village are ‘under siege’.

“It is almost an daily occurrence to hear the sounds of windows smashing, or some other form of vandalism.

“I regularly chase children away from the house as rocks are thrown at my windows,” the resident said.

“As the nice weather arrives, kids are running around the estate more than ever.

“I can't leave the house, for fear of what might happen. I feel trapped in the house.”

Despite writing to various politicians since 2016, this Johnsgate resident feels the problem has steadily worsened.

“The property is in good condition, but it is probably worth nothing, considering the problems that I am currently seeing in the area.

“I’m having panic attacks for the first time in my life. My business is failing. I work from home and I can’t get my head into the space it needs to be.

“I feel both my mental and physical health is affected.

“I am not the only one. Many of my neighbours can tell you similar stories. All of us are living in a state of fear.”

The biggest issue that these residents are facing is the fact that they feel completely alone.

Residents believe both Limerick City and County Council and An Garda Síochána have their head in the sand when it comes to solving the Johnsgate situation.

According to this individual, more and more residents are just giving up and moving out.

“Once a house is vacated, it is destroyed to ensure no other resident will move in.

“There is a campaign of fear and intimidation happening, and it is working. If something isn’t done immediately, this area will become a ghost town in the middle of the city,” the resident said.

“My estate is bordered by a historic landmark, which is systematically being pulled down brick by brick.

“This should be a place for both tourists and people of Limerick to come experience and appreciate part of their historical culture. Instead it is a no-go area for most.”

The resident finished their correspondence with this: “I write to you in the hope that you can help raise more awareness about the seriousness of the situation.

“Thank you for at least taking an interest in the area.

“For the most part the residents here feel forgotten or ignored,” they added.

As a columnist with The Leader I find it a great privilege to be in a position to highlight issues such as the Johnsgate story. I have no power to deliver the changes needed, however.

The residents of Johnsgate I have spoken to in recent weeks are those who have already invested in our city in good faith.

They are the ones who have bought into the liveability of their city. They are decent, honest people who have had their dreams destroyed by a small few.

Those in positions of power in our city need to take note of what is happening in Johnsgate.

It is your duty to ensure those taxpayers do not feel ‘forgotten or ignored’ but instead as valued citizens of the city of which we are all so proud.