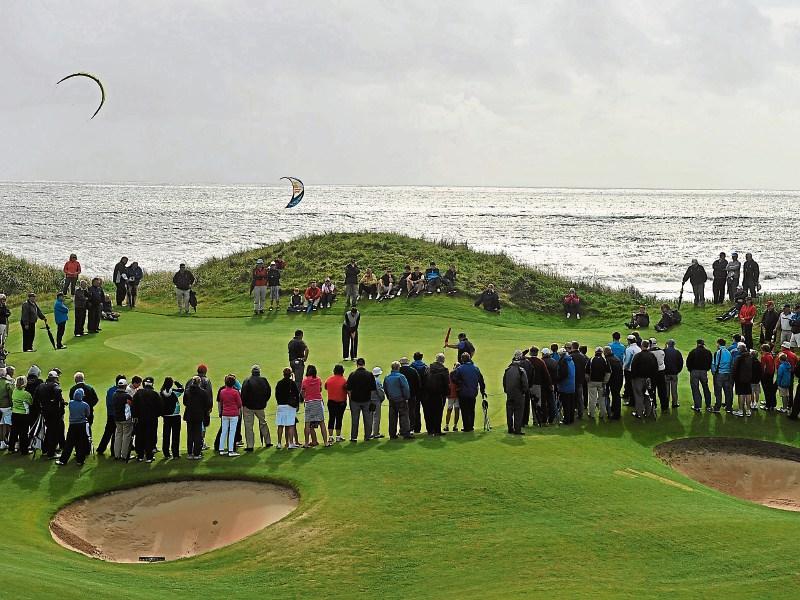 Play at the South of Ireland in Lahinch a number of years ago Picture: Sportsfile

TIGER Woods, Rory McIlory, Jordan Spieth and more of the world’s top golfers could be on their way to the Mid-West next summer.

It follows the news that Lahinch Golf Club is to host the 2019 Dubai Duty Free Irish Open, with the Clare course to host the tournament for first time in its 91-year history from July 4-7.

News of Lahinch securing the event, which has a minimum prize fund of $7 million as a Rolex series event, has been greeted with delight by local golf fans and the many Limerick people who regularly visit the West Clare resort.

There is very sizeable number of Limerick members in Lahinch and many of those would likely act as volunteers during the tournament, which will be screened on television worldwide and take place in the run up to the British Open next year. Lahinch celebrated its 125th year anniversary last year.

The British Open will be played in Royal Portrush from July 18 to 21 and many of the top golfers are expected to take part in the Lahinch event as it is a links terrain, very like the venue in Northern Ireland, and is also regularly ranked among the world’s top courses.

While there have been some concerns about traffic problems at Blake's Corner in Ennistymon, just two miles from Lahinch, gardai and Clare County Council are confident they can put a plan in place to make traffic flow as quickly as possible for the event.

Paul McGinley, as tournament host, has been instrumental in securing the Irish Open for the Clare seaside town and he has also recently backed Adare Manor’s plans to host the Ryder Cup in 2026. 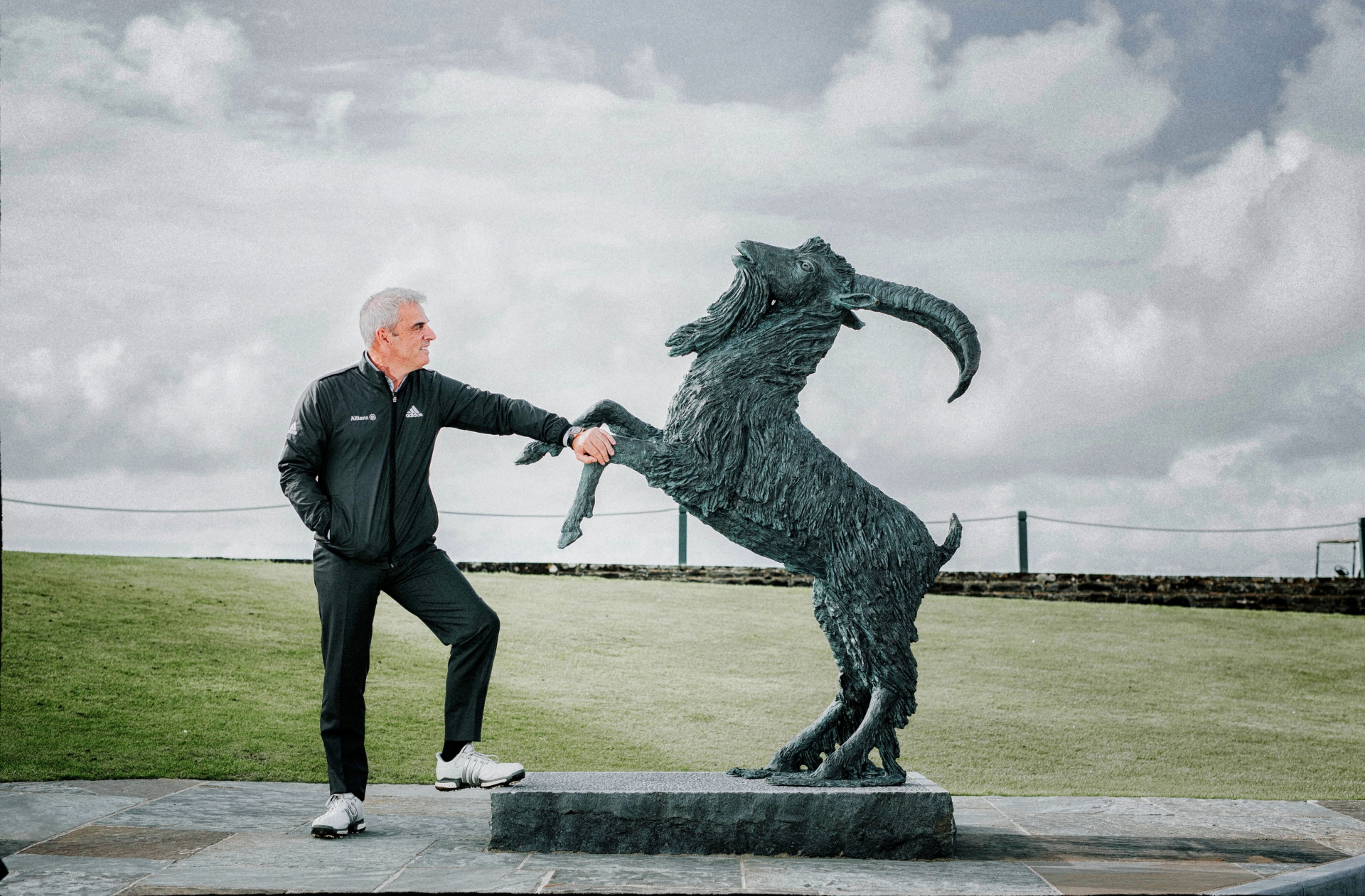 Taking over from Rory McIlroy, the winning 2014 Ryder Cup Captain will host at a venue for which he holds a great affinity, having triumphed at Lahinch as an amateur when he claimed the South of Ireland Championship in 1991.

The Dubliner will be helped in his preparations for the 2019 event by close friend and one of his Vice-Captains during The 2014 Ryder Cup at Gleneagles, Des Smyth, who was recently announced as Tournament Ambassador.

McGinley said: “Lahinch is one of Ireland’s truly iconic links golf courses and I am delighted to be taking the Dubai Duty Free Irish Open there. Embedded in the history of Irish amateur golf, as well as in the hearts of our many international visitors, it now deservedly gets the opportunity to showcase itself on the world stage.

"We are very proud of our great links courses in Ireland and Lahinch has evolved to rank as one of the very best. It will challenge some of the game’s best players to produce skill, creativity and a mindset rarely tested in professional tournaments.

“The club and the community have left no stone unturned in embracing the idea of hosting the tournament and I look forward to working with them over the next 14 months to put in place a tournament that will honour a great venue, town and people in what is a stunning part of the Irish southwestern coastline.”

Keith Pelley, Chief Executive of the European Tour, said: “I am delighted to announce today that the 2019 Dubai Duty Free Irish Open will be played at Lahinch Golf Club, continuing our desire to take the tournament to Ireland’s great links.

"We extend our grateful thanks to everyone at the golf club, the local authorities in County Clare and everyone in the south west of Ireland for coming together to make this happen. The tournament is one of the great and historic events on the European Tour, raised to a new level in recent times by the commitment of our title sponsor Dubai Duty Free and its Executive Vice Chairman and CEO Colm McLoughlin, alongside the support of our own Rory McIlroy in recent years.

"Now the hosting baton has been handed over to Paul McGinley and it would be remiss of me not to mention the hard and meticulous work that he has personally put in throughout this selection process. We look forward to working with him, and everyone involved with the Dubai Duty Free Irish Open, in 2019.”

Colm McLoughlin, Executive Vice Chairman and CEO, Dubai Duty Free, said: “We are happy with the choice of Lahinch Golf Club as the venue for the 2019 edition of the Dubai Duty Free Irish Open.

"Lahinch is a very well-known and popular links course with a 125-year history and has seen many of the greats play there including Phil Mickelson, Bubba Watson and Greg Norman as well as all the Irish golfers including Paul McGinley who will act as the tournament host next year."

Kevin O’Keeffe, Captain of Lahinch Golf Club, said: “We are delighted to have the opportunity of hosting the 2019 Dubai Duty Free Irish Open at Lahinch and the involvement of Paul McGinley makes this a particularly special occasion for the Club.

“It’s a significant honour for the Club and one which reflects the major financial investment which has been made in the golf course and associated facilities over the past 20 years. Today the course is ranked amongst the finest Links in world golf and we look forward to seeing some of the game’s best pit their skills against the course.”