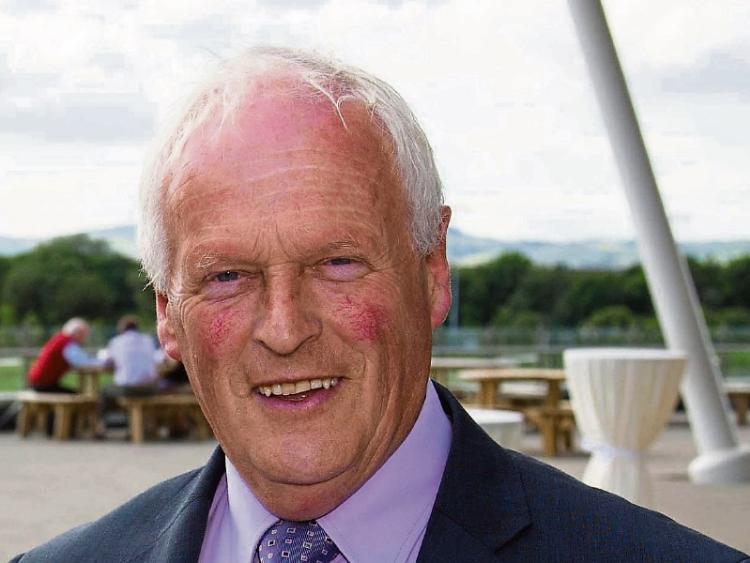 COUNCILLORS in the Cappamore-Kilmallock municipal district have signed off on €290,000 worth of projects.

In outlining the 13 initiatives, Barry Murphy, senior executive engineer with the council, said they were spread across the district.

They are the design and construction of new roundabout at Glenfield Road, Kilmallock; traffic calming measures in Ardpatrick including road narrowing, lining and signage; a 120 metre safety barrier at Fairyfield in Kilmallock as the existing one is in very poor condition; a 50 metre footpath in Herbertstown.

Road drainage on the L1516 in Ballintubber, Kilfinane, as there is a drainage problem on this section which needs to be resolved, several new gullies are required.

Placement of a new footpath between Old Pallas village and the cemetery. This will include the setting back of residential and agricultural boundaries. Construction of new footpath along the LP1149 between Caherconlish National School and tennis courts.

Footpath in Marion Terrace, Galbally – these are in a very poor condition as they date back to 1950s - and two speed ramps. Work on the footpaths near the church in Bruree.

Hospital is to receive footpath repairs, traffic management survey and design for R513/R516 and JBS/R513 junctions.

Road marking and signage is ear-marked for Bruff RFC. Lastly, there is provision for a footpath in Nicker.

Cllr Lisa Marie Sheehy said it is a “very fair and well-balanced GMA”.

Cllr Eddie Ryan said: “It’s a good day’s work all around. Very well done.” In agreeing with his Fianna Fail colleague, Cllr Noel Gleeson said it is not easy coming to a conclusion.

Cllr Bill O’Donnell said: “We have great faith in our engineers.”

Cllr Mitchell said “common sense” was utilised and they have come to a very satisfactory conclusion. The chairperson praised council engineers and executives in the municipal district for their input.

Cllr Sheehy proposed the GMA and it was seconded by Cllr Mike Donegan.