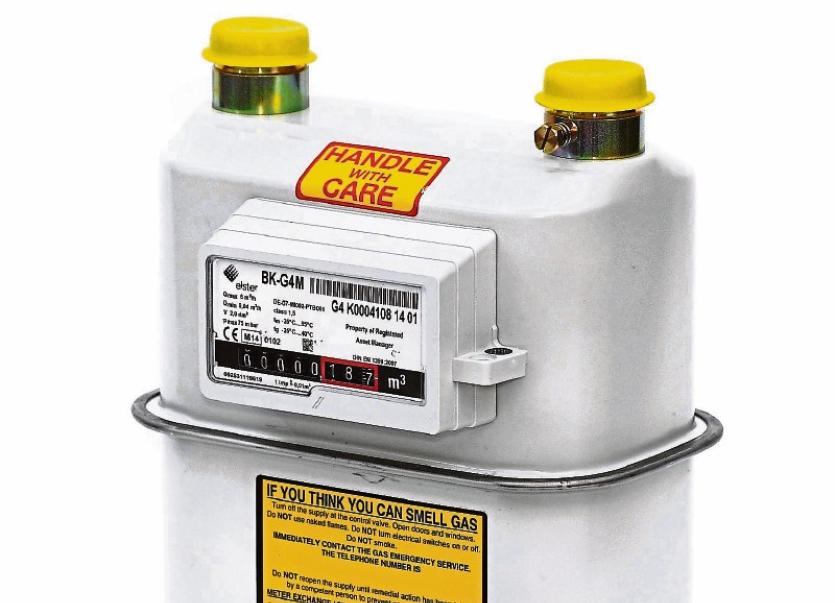 The prosecutions were brought by Gas Networks Ireland

Jaunius Kontrimas who has an address at Clonile, Old Cratloe Road, was prosecuted after a small hole was found under the dial on the gas meter at his rented home.

Alan Duke – an authorised officer with GNI – told Limerick District Court he called to the house on June 23, 2016, after he had been granted a search warrant.

He said there was no answer but that he proceeded to inspect the meter which was located on the gable wall of the house.

Mr Duke said a small hole had been drilled under the dial on the meter which would have prevented the consumption of gas from being accurately recorded.

He told the court this constituted interference and that it’s presence was a “major safety concern” and potentially very dangerous.

While there was no evidence that Mr Kontrimas has drilled the hole, he was convicted of dishonestly using  gas  and of failing to notify  Gas Networks Ireland that the meter was not operating correctly.

In a separate prosecution,  Lorraine Keane, who has an address at  Delmege Park, Moyross, pleaded guilty to a detection at her home in March 2016. Mr Duke told Judge Marian O’Leary, the dial on the meter had been interfered with meaning the correct gas usage was not being recorded correctly. In each case, Judge O’Leary imposed a fine of €400.

Welcoming the verdicts,  Owen Wilson, Networks Safety Manager, for GNI said.  “It  sends out an important message to the public that meter tampering is a serious crime with potentially deadly consequences. Fraud is a very serious issue, but far more serious is the risk to life that meter tampering poses to the perpetrator and to people nearby.”