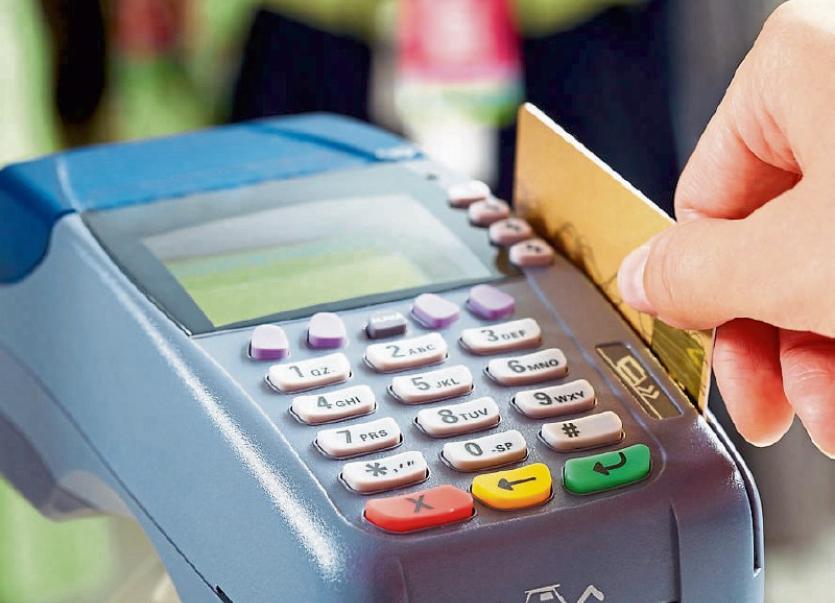 The debit card was used three times by the culprit

A CONTACTLESS debit was used three times in Limerick before its owner realised it was missing and cancelled it.

Gardai are investigating the fraudulent use of the card at a number of premises in the city.

A  young man in his 20s lost his debit card but didn’t realise the loss until the following day. In that time the tap facility was used three times which is the maximum amount of times before the card has to be reset,” said Sgt Ber Leetch.

According to gardai, the culprist went to a number of different different shops in the city centre where he kept each of his purchases below €30 – allowing him to use the contactless feature of the debit card.

“The total loss was less than €90 but this incident shows how careful we must be of our bank cards especially if we have the very convenient tap feature on it,” she added.