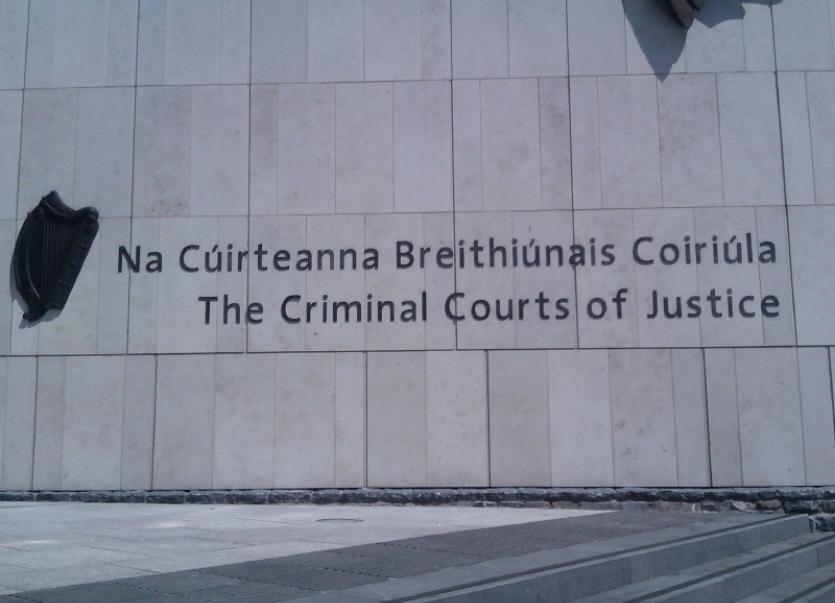 A Limerick woman who seriously assaulted a recovering road crash victim, and dragged him outside a house party where he was found unconscious at 7am the next morning, has had her nine-year jail term cut on appeal.

Melissa Whelan, 27, with an address in Moyross, pleaded guilty to assault causing serious harm to Wayne Fitzgerald at a Knock Hill apartment, Ennis Road, in the city on May 6, 2015.

She was sentenced to 12 years imprisonment with the final three suspended by Judge Tom O’Donnell at Limerick Circuit Criminal Court on April 4, 2017.

Whelan had her jail term cut by 18 months this Friday with the Court of Appeal holding that the mitigating factors ought to have attracted a greater reduction than 25%.

Giving judgment in the three-judge court, Mr Justice John Hedigan said Whelan and the injured party had attended an impromptu house party in an apartment on the day in question. They were known to each other for a short time period before this incident occurred.

During the night, Gardai were twice called to the premises on foot of complaints made by neighbours about noise and on each occasion they left, having dealt with those complaints.

Mr Justice Hedigan said the injured party was a “very vulnerable victim” having only recently recovered from a serious car accident in which he sustained head injuries. He was described as being of “placid disposition”.

It appears he spent the evening drinking on the couch, watching TV and chatting.

At some point, Whelan suddenly struck him on the nose with a bottle. She then punched him in the face several times and kicked him several times as he lay on the floor.

She then dragged him outside into the patio area and continued drinking. It appears the other people at the party thought he had left and gone home on his own accord.

At 7am the next morning, a neighbour spotted him lying on the ground outside and called the gardai. The gardai arrived to find him in an unconscious and seriously injured state.

He was taken to hospital and operated on due to significant swelling of the brain. He was kept in an induced coma for a time.

He has been left with significant impairment in respect of his swallow and speech. He suffered significant memory loss and spent six weeks in the National Rehabilitation Centre in Dun Laoghaire before being discharged.

Mr Justice Hedigan said there was no doubt it was a very serious offence with “catastrophic consequences for the unfortunate victim”.

Mr Justice Hedigan said Whelan grew up in a dysfunctional household in which her father was serving life in prison and her mother had serious alcohol addiction difficulties.

He said Whelan has four young children from who are being cared for by her former partner's parents and she herself has a history of substance abuse.

Mr Justice Hedigan said the Court of Appeal agreed with 12 years as the headline sentence but that the valuable plea of guilty should not have attracted a reduction of less than 25% or three years.

That was all that was allowed in this case by way of mitigation, Mr Justice Hedigan said, and Whelan’s personal history, her dysfunctional family background, her anxiety to try and be united with her children and her deep remorse, should have attracted a further reduction of 18 months.

Whelan became emotional when being led away to serve the remainder of her sentence.