Parishioners on Limerick-Cork border shocked at sex acts in church 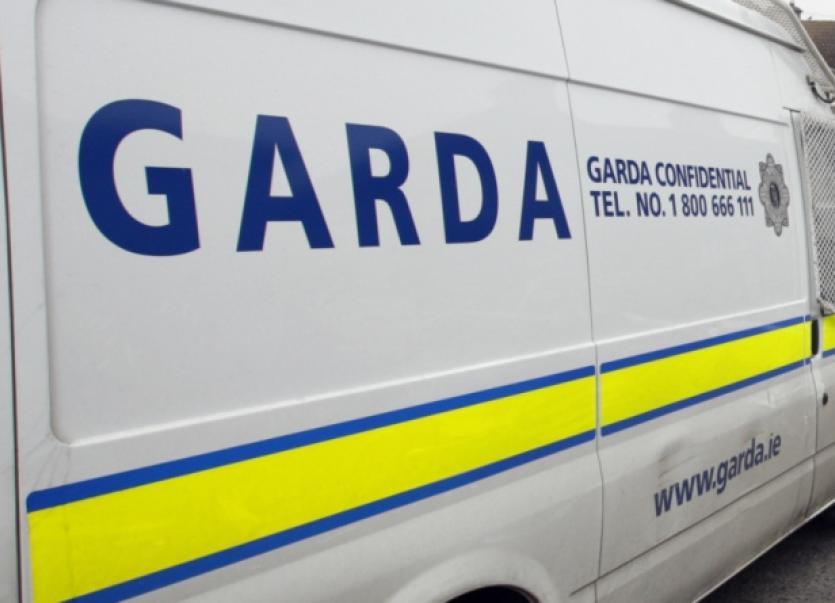 SORDID photos of two men engaged in sex acts on an altar of a rural church have been posted online.

It appears to be in St Bartholomew's Church in Kildorrery - a north Cork village a few miles from the Limerick border.

Gardai are investigating the matter.

Kildorrery parish priest, Fr Eamon Kelleher, who spoke to the Irish Examiner and the Avondhu, confirmed that the pictures seem to have been taken in the church.

However, he said they could have been photoshopped to make it appear that way.

The pictures show two men participating in a number of sex acts on and around the altar. Neither male is identifiable.

Fr Kelleher said that the people of Kildorrery are “shocked and saddened” but it “won’t let it come between them and their love of God and their faith”.