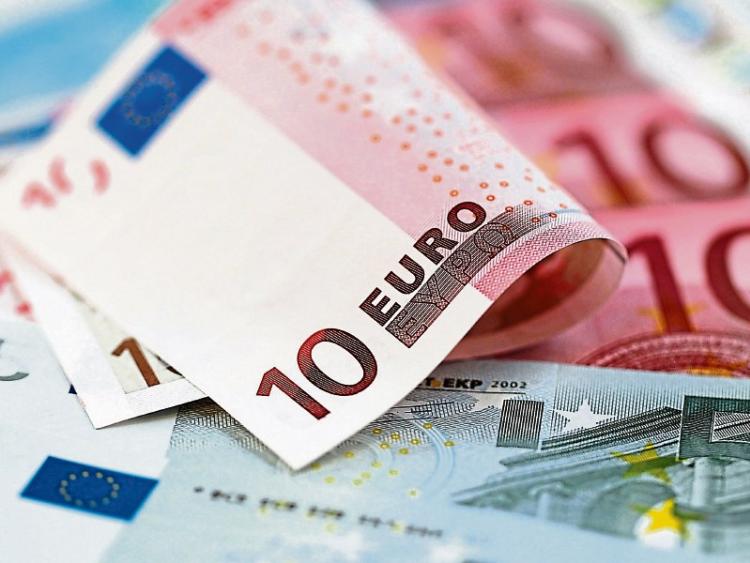 People should be vigilant with cash purchases, gardai said

A SIGNIFICANT sum of money was stolen from a young man in Limerick after he went to buy a second hand mobile phone.

Having responded to an advert from the ‘seller’ the injured party met the man in a car park in the city.

“He examined the phone, he was satisfied that this was the phone he wanted. Unfortunately, he handed over the cash without having the phone in his hand,” said Sgt Ber Leetch.

“The seller who had never stepped out of his car drove off with the phone once he had the cash in his hand,”  she added.

Gardai say the incident should act as a reminder to people that they should be vigilant when completing cash transactions.

”If you do intend buying any item in this manner don’t go alone and don’t hand over any cash unless the item is in your possession,” said Sgt Leetch.