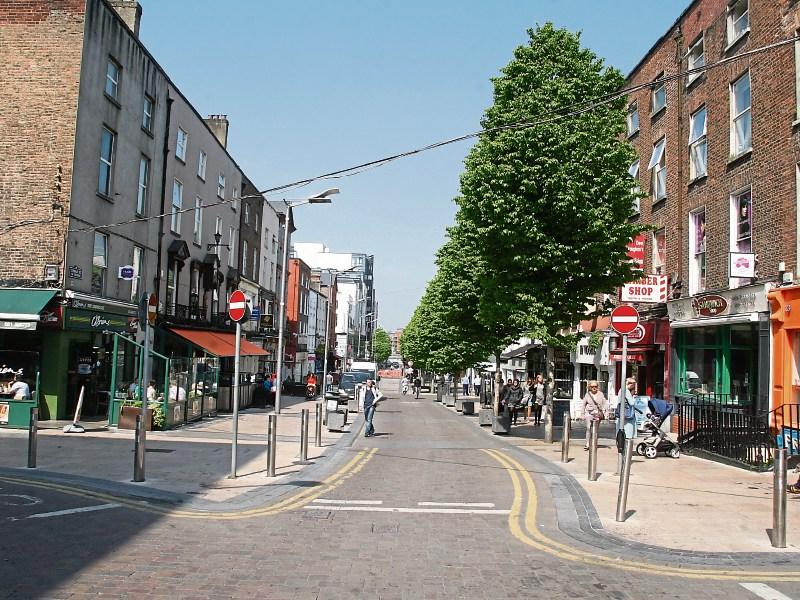 The city’s population is too low, argues Nigel, and footfall is needed to attract investment in turn. City stakeholders are losing patience, he writes

In last week's column for the Limerick Leader, I raised the issue of retail in the city centre and suggested that unless we do something to improve our retail offering we run the risk of being a forgotten destination for retail investment.

The reaction I received to the piece suggested I wasn’t the only one concerned. I received calls, emails and comments on social media. People stopped me on the street to give their opinion.

There’s no doubt that Limerick is doing well these days. The renewed confidence has given our city’s marketers a spring in their step. Physical progress is very slow however, and if we buy in to the mantra that our city is well and truly open for business we are blinding ourselves to the facts.

Almost all of those who contacted me during the week bemoaned the fact that our city’s offer has been undermined and devalued by the out-of-town shopping centres that were historically allowed to surround our city.

“What would I come into town when I can park for free,” one noted.

“Anti-social behaviour is rife in the city centre. I don’t feel safe with my kids,” another said.

“The quality of the retail offered in Limerick city just isn’t good enough to attract me in,” said a Mungret resident.

Then the Marks and Spencer argument came up, with many suggesting that the presence of M&S could be the saviour for Limerick city’s retail woes.

One business person suggested that the creation of jobs in the city and having more people living in the city is the most important nut to crack.

In writing my column last week I never suggested I had the solution to all of these issues. I wrote the piece out of a genuine concern that I have both for the existing traders in our city and for what’s potentially coming down the tracks.

Now that we have emerged from a ghastly recession we should be celebrating.

Instead we are reading weekly about the rising levels of anti-social behaviour now seen as a scourge in the city. We are seeing retailers calling emergency meetings with members of An Garda Siochana to urgently address the issue.

Instead of retailers celebrating new levels of footfall, they are reporting 2017 as the worst trading year they have encountered for some time.

The reaction I received to last week’s column suggests that the plans we have in Limerick are not happening fast enough. City centre stakeholders are losing patience. They are tired of the regular announcements telling us of all the wonderful things Limerick can expect to happen in the future.

In 2030 the majority of those currently making decisions on our city’s behalf will be well settled into their retirement. 2030 is too far away to hold any meaning to those traders in our city who are currently fighting their corner to stay afloat in the here and now.

The 2030 plan, in my opinion, is too focussed on the development of office developments and, put simply, is not being realised fast enough.

People are getting tired of hearing about how well Limerick is doing when the facts tell another story.

Attracting investment in cities is based on footfall. Our city doesn’t have the footfall.

Modern cities attract living. Our city’s population is too low.

Great cities offer a multitude of experiences. Years of bad planning and greedy decisions have left us with a city devoid of its great experiences.

Decision makers in our city claim to use blue sky thinking when it comes to our city’s future. I worry that the clouds are slowly gathering overhead.

A research study aimed at improving the health of people aged over 50 in the county was launched this week and is looking for participants.

University of Limerick’s Move For Life research study is encouraging people in Limerick and Clare who are aged over 50 and who would like to be more active to sign up and join the programme.

As part of the research project, the participants will be given opportunities to take part in walking, cycling or general exercise programmes for periods of up to 12 weeks.

The research team, being led by UL’s Professor Catherine Woods, brings together expertise from sport and exercise science, medicine, physiotherapy, psychology, implementation science and the community.

Members of the public who would like to take part can register at www.MoveForLife.ie or attend an induction evening.

All of the induction evenings will take place from 6pm to 10pm on the various nights.