President of Ireland congratulates University of Limerick on literary festival 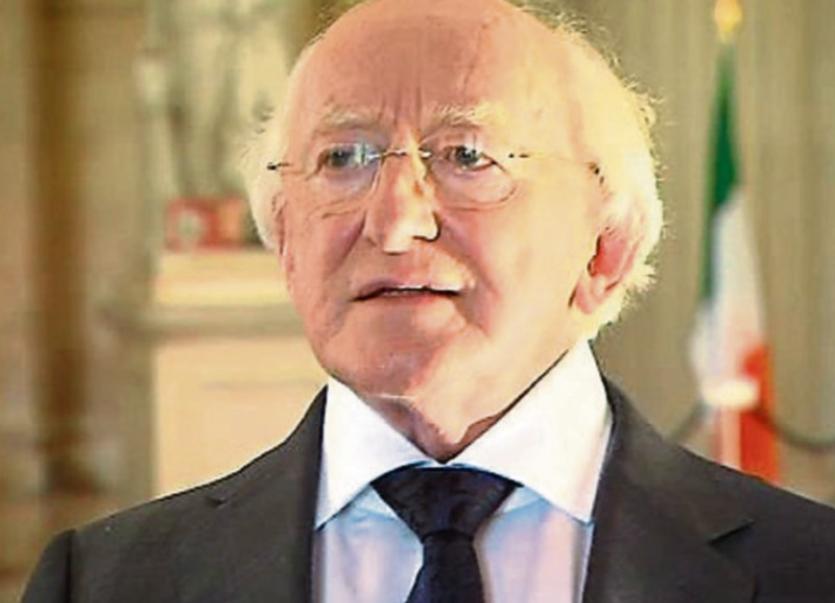 THE PRESIDENT of Ireland has warmly congratulated the University of Limerick for hosting a literary festival that he believes will capture a ‘unique moment in Ireland’s ever-changing landscape.’

President Michael D. Higgins has written to UL to mark the opening of the Frank McCourt Creative Writing Festival, which begins this Thursday May 3.

“I wish every success to those who are taking part, and an enjoyable time of literary exploration and discovery,” President Higgins said, in a letter addressed to the university.

Literary festivals are a valuable opportunity for writers who often work alone to meet with other writers, critique each other’s work and exchange ideas, the President believes.

“Creative encounters are also occasions which bring together writers at all stages of their careers; those who have made a profound impact on the world of literature, those who have only recently experienced the joy of seeing their work emerge in print, and those who are at the very beginning of their creative journey, and value words of encouragement and direction.”

“Such gatherings of Ireland’s writing community remind us of the sense of care and sharing that exists amongst Ireland’s writers; of the support that is always forthcoming, the wisdom that is there to be passed from one generation of writers to the next.”

“Festivals enable each generation to represent and capture their own unique moment in Ireland’s ever-changing landscape, as they make their own individual contribution to our great literary legacy,” he added.

The Frank McCourt Creative Writing Festival begins this Thursday and runs until May 6.

This is the first time the festival is being held in the hometown of the late author, with previous events taking place in New York.