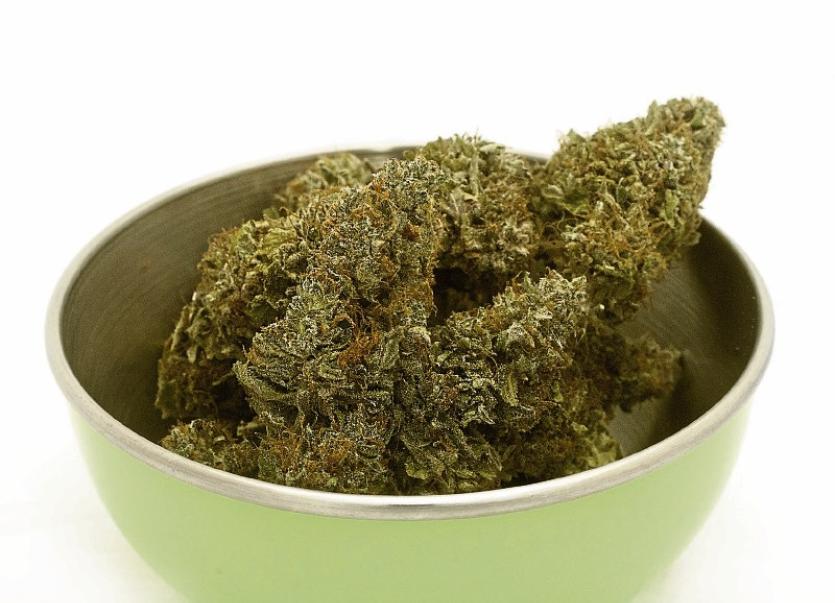 THE GREEN Party in Limerick has mooted the idea of establishing Amsterdam-style cannabis cafes in the city, provided they are “tightly-regulated”.

Mr Haugh said that it his party’s view that if a cannabis cafe were to open “it would be tightly-regulated, both in the form and strength of cannabis sold”.

“This is based on best practice across other jurisdictions around the world who have adopted a similar approach. This would ensure that customers would be assured that the cannabis purchased was a known quantity and that they could consume it in a safe and controlled environment.

“A lot of parallels can be drawn with the licensing of alcohol for sale in on-licensed premises; this ensures that people can enjoy it in a safe environment where they can be assured of the quality and safety of the product,” Mr Haugh told The Leader.

On the issue of decriminalisation, the Green Party representative said that current laws “have made criminals out of decent people” and that they need to change. The party proposes to remove criminal offences for people, aged 18 and older, who are in possession of five grams or less.

“It's clear that the current policy of prohibition and criminalisation of a drug that is in many ways less harmful than alcohol, serves only to line the pockets of criminal gangs and waste enormous amounts of garda resources. We’ve seen in Limerick the violence caused by gangs who are funded through the trade of illegal drugs and should welcome this proposal as a means of cutting off a major source of their funding. This approach is not radical and has been highly successful in other jurisdictions which have adopted similar policies. The policy would also likely have an overall health benefit for society. In many jurisdictions in which cannabis has been either legalised or decriminalised, there has been a reduction in the harm caused by the abuse of more harmful drugs.”

Mr Haugh is also calling for the use of medicinal cannabis.