Man arrested as drugs and cash seized during Limerick raid 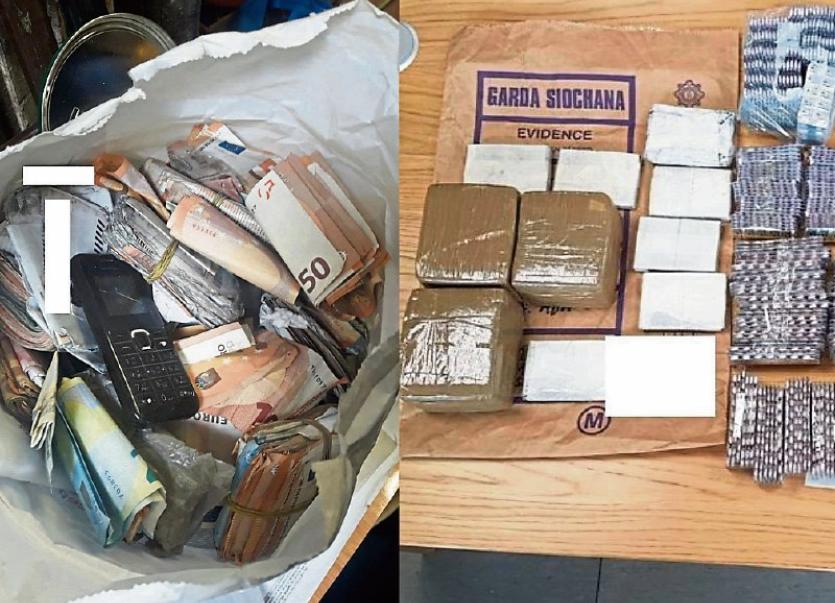 Cash and drugs were seized during the intelligence led operation Picture: An Garda Síochána

A MAN has been arrested following a raid in Limerick in which drugs and cash were discovered.

Gardai from the Limerick Divisional Drug Unit and Revenue conducted a planned search of a premises in the city on Monday afternoon and, during the course of the search, controlled Drugs including Alprazolam tablets and cannabis resin with an estimated street value of up to €55,000 – pending analysis – were seized along with €51,000 in cash.

A quantity of cigarettes and tobacco were also seized. 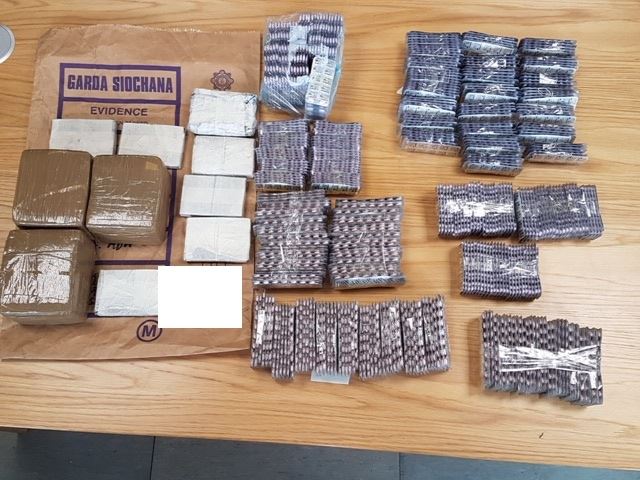 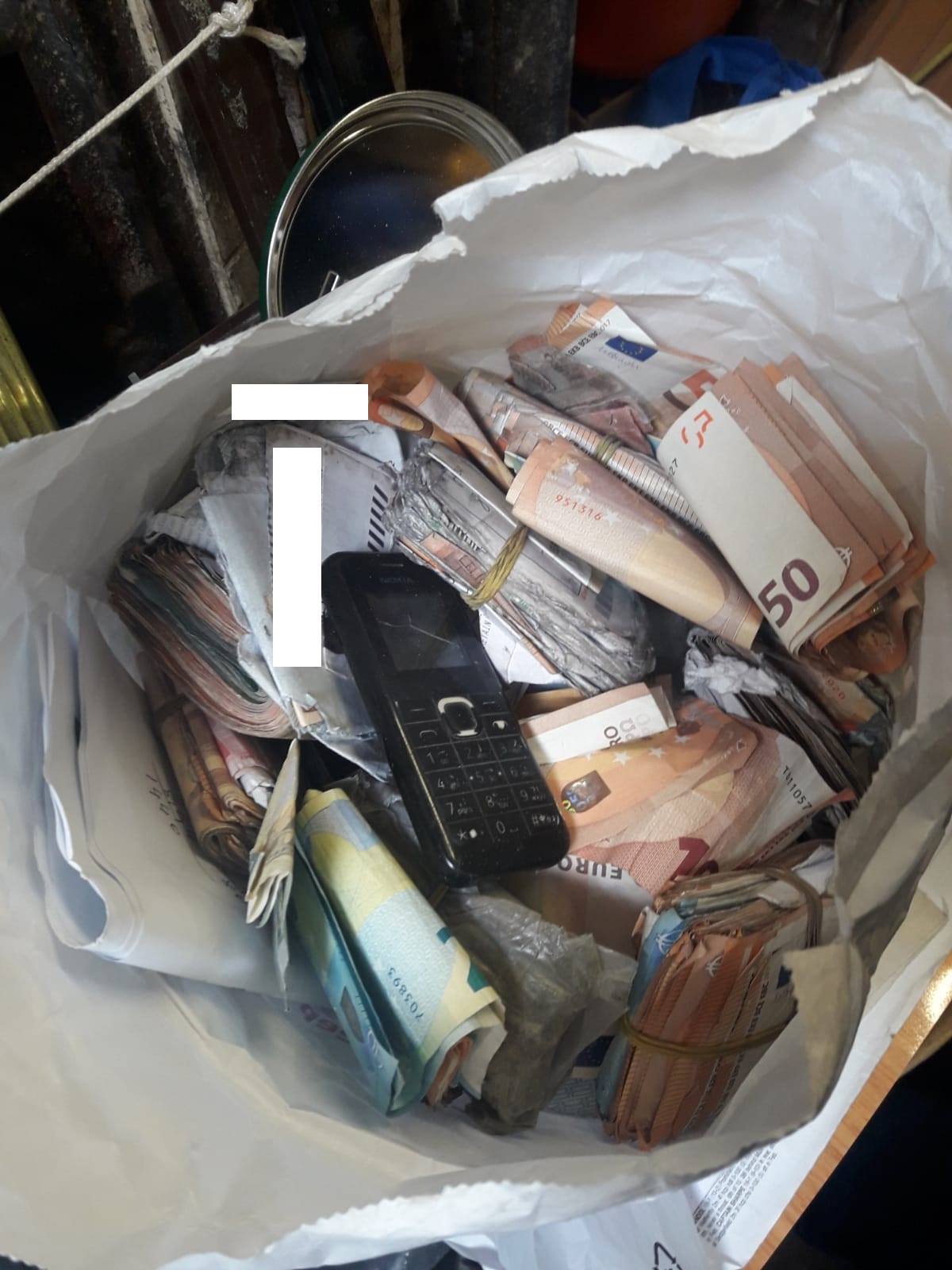 During the course of the search a male in his 50s was arrested and is currently being detained under the provisions of Section 2 Criminal Justice (Drug Trafficking) Act 1996 at Roxboro Road Garda Station.