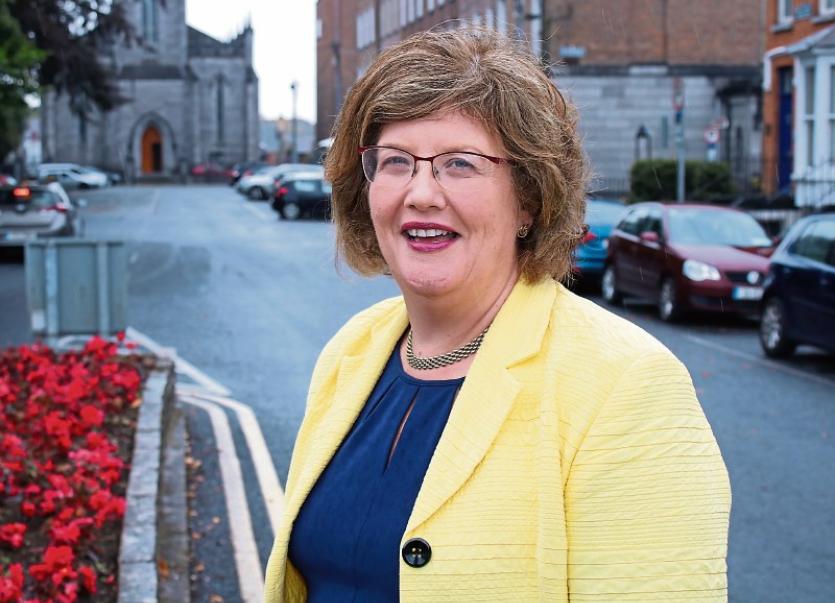 FINE GAEL Senator Maria Byrne has called for the opening of a garda station in Castletroy in Limerick, following a spate burglaries in the area.

Addressing the Seanad to Minister for Justice, Charlie Flanagan last week, Sen Byrne said: “Castletroy, Monaleen and parts of Annacotty has a population of 13,590. The area has high technology industries and there is a very large percentage of young people among the population, including a large student population.

“These areas cannot be served from Henry Street Garda station, which is seven kilometers away. In the case of assaults, burglaries and thefts, by the time gardaí from Henry Street reach Castletroy the perpetrators have disappeared.

“The rush hour traffic around the Castletroy area is intense and the main Dublin road is one of the slowest traffic arteries in the country. I am very alarmed at the difficulty the Gardai may have coming to the aid of anyone needing a garda in Castletroy,” she said.

In response Minister Flanagan said: “I very much understand that people want to see a visible garda presence in their own locality. The Programme for Government commits to ensuring a strong and visible police presence throughout the country.”

He said that, as of March 22, more than 80 vehicles were available to the Limerick Garda Division and that Henry Street had a strength of 312 by February 28.

“I expect that the ongoing recruitment process will support all Garda activities and enhance visibility within our communities, enabling the Commissioner to provide additional resources across all division in accordance with identified operational need as Garda recruits come on stream.”

He said that all dispersal of resources is currently being considered by the Garda Siochana Inspectorate.