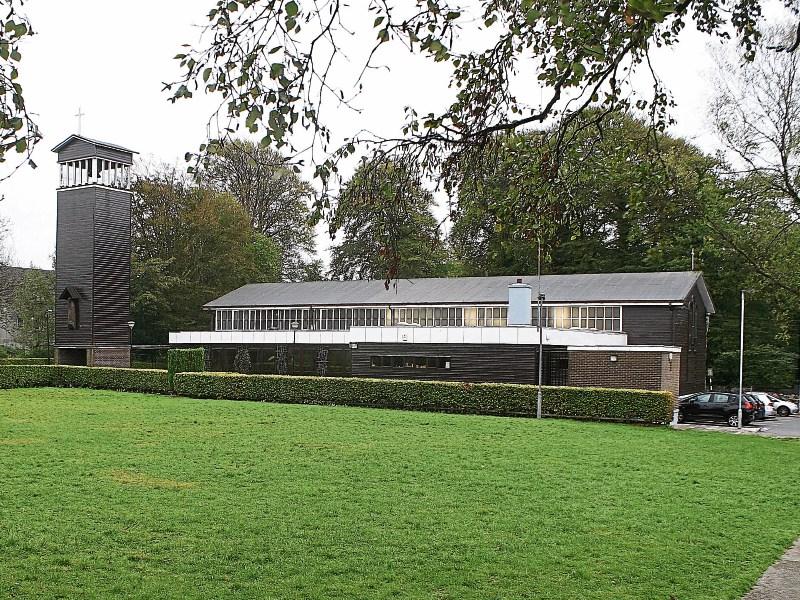 Fr McAuliffe, parish priest at the Holy Rosary, said he had not personally received any complaints about the speech

A PARISH priest in Limerick has defended his decision to invite pro-life campaigner John Waters to speak at Masses over the weekend, despite a walk out by a number of parishioners.

The outspoken playwright, author and journalist is said to have likened abortion to the Holocaust.

The Limerick Leader has learned Mr Waters spoke to parishioners at Our Lady of the Rosary Church, Ennis Road at three separate Masses on Saturday and Sunday.

“I can’t remember any reference to the Holocaust or anything like that. I was there for two of them (Masses) and I don’t recall any such reference personally,” said parish priest, Fr Des McAuliffe who confirmed he invited Mr Waters to speak at the Masses.

One parishioner who attended Mass on Sunday morning said he was appalled at what some of Mr Waters had to say when addressing the congregation.

“He drew parallels between repealing the eighth amendment and Nazism – referring to Auschwitz and the Holocaust. That was the most frightening part,” said the parishioner who added that a small number of people “walked out” of the church while Mr Waters was speaking.

“He also said ‘it’s one thing for people to not believe in God but when, in fact, they think they are God dangerous things begin to happen,” the man told the Limerick Leader.

Another person at the Mass also confirmed the 'holocaust' comments.

Fr McAuliffe defended his decision to invite Mr Waters to speak at Masses ahead of the referendum to repeal the eighth amendment which takes place on Friday, May 25.

“We have a pro-life group in the parish and he was giving very much a pro-life message which the Church is entitled to do and is obliged to do really and I didn’t think there was anything (in what he said) that people would take exception to,” he said.

Fr McAuliffe said he has not personally received any complaints about the attendance of Mr Waters or what he had to say during any of the three Masses.

“He spoke at all three Masses and I would have thought it went on very favourably. I did not feel there was anything objectionable and I don’t think there was anything contentious in what he said. He just explained what’s facing people who will be voting shortly - in language that people understand,” he told the Limerick Leader.

Former parish priest, Fr Tom Ryan, who attended one of the Masses on Sunday said he was surprised to hear there had been concerns about what Mr Waters said.

“A lot of people came up to talk to him afterwards and I imagine they were positive the ones who came up,” he said adding that he did not see anybody walking out of the church.