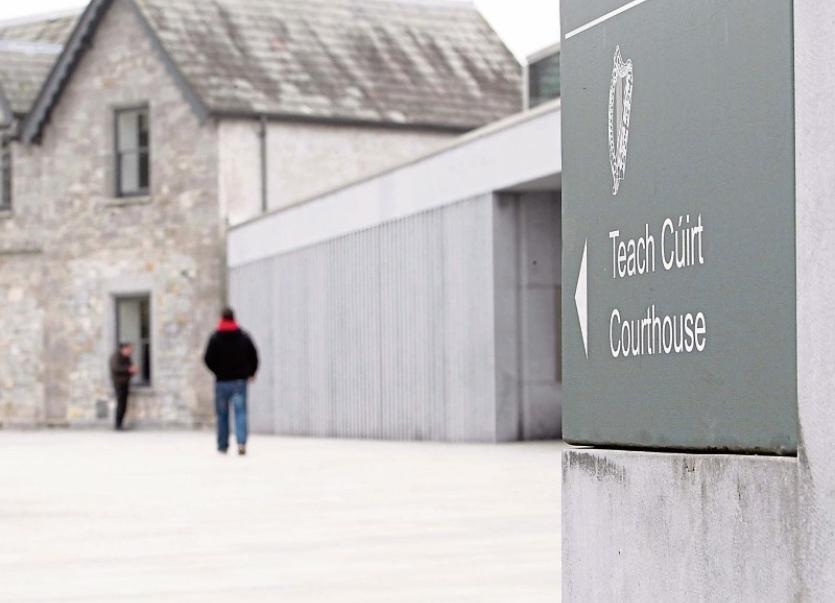 A motorist who had cannabis in his system was found not guilty at Kilmallock Court of drug driving.

A MOTORIST who had cannabis in his system was found not guilty at Kilmallock Court of drug driving.

Garda Jerry O’Connor said he was on mobile patrol with Garda Kevin Dunlea in Doon at around 10.35pm on August 6, 2016.

“We drove into Coonagh Court estate. A blue Audi A4 came around the corner at speed. I had to swerve to avoid it. I immediately turned the patrol car around. I never lost sight of the car. I activated the blue lights and he pulled into a service station,” said Garda O’Connor.

On speaking to Mr Vaitkevicius, Garda O’Connor said the defendant’s speech was slurred, he was unsteady on his feet and he could smell alcohol on his breath.

The defendant said he had drank a “quarter of a pint” said Garda O’Connor. The gardai conveyed Mr Vaitkevicius to Bruff Garda Station where a doctor later took a urine sample.

The results from the Medical Bureau of Road Safety showed 16mgs of alcohol per 100mls of urine, which is under the limit. Cannabis was found in the urine said Garda O’Connor.

Aaron Desmond BL, who represented Mr Vaitkevicius, said his client will say he was not speeding.

“That is his opinion,” said Garda O’Connor.

Mr Desmond said the reason the garda may have thought the defendant’s speech was slurred was due to his Lithuanian accent.

“His English is not perfect,” said Mr Desmond.

Garda O’Connor said they had a good conservation in the car to Bruff.

“He probably had trouble understanding my Cork accent. I had no problem understanding him,” said the double All-Ireland winning hurler to smiles in the court.

Garda O’Connor described Mr Vaitkevicius as “more than co-operative” and a “nice youngfellow”.

Mr Desmond asked if he had any suspicion his client was under the influence of cannabis.

“He was stopped for drink driving?” asked Mr Desmond.

Mr Desmond said according to the HSE, cannabis remains in the system for up to 28 days.

Mr Vaitkevicius took the stand and said it was not possible to speed at that location because it is a “dangerous bend”.

“It is not possible. You would not make the bend. You would crash,” he said.

“I wasn’t smoking that night,” he said.

Mr Desmond applied to Judge Marian O’Leary for the charges to be struck out. The barrister said his client’s English is “somewhat unorthodox”.

“If you didn’t know him you would think he was slurring his words. There is no evidence he ingested cannabis on the night,” said Mr Desmond.

Regarding the dangerous driving offence, the barrister said there was no evidence his client was driving at speed.

“It is a narrow road. I don’t think it reaches the threshold of the dangerous driving charge,” said Mr Desmond.

“It is not circumstantial evidence. They took evasive action,” said Insp Cullen.

On drug driving, Insp Cullen said Garda O’Connor said Mr Vaitkevicius’s speech was slurred and he had “no problem understanding his accent.”.

“The Medical Bureau of Road Safety found cannabis in his system,” said Insp Cullen. Judge Marian O’Leary said the State did not reach the threshold of the dangerous driving charge that he was “driving in a manner, including speed, to cause danger to the public”.

The judge said the State did not reach the threshold that the defendant was intoxicated to such an extent that he did not have proper control of a vehicle. Judge O’Leary dismissed both charges against Mr Vaitkevicius.