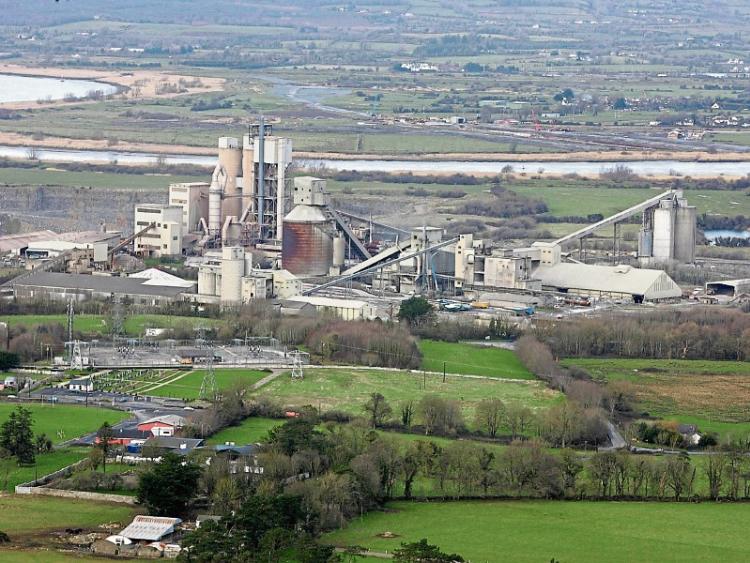 THE main opposition to Irish Cement Mungret’s plans to burn tyres and waste has started a fresh objection campaign to lobby the Environmental Protection Agency (EPA).

Ahead of a public meeting in the South Court Hotel this Friday night, Limerick Against Pollution (LAP) is encouraging people who have not already objected to the plans submitted to the EPA to do just that.

At present, more than 2,300 people have contacted the regulator, which is charged with awarding Irish Cement an operational licence for its €10m plans.

But Claire Keating of LAP, says they want this number to reach 3,000 by the time mid-May comes and the deadline for objections passes.

“Like everything, in hindsight, nobody thought this would go ahead. People are in shock. We are expecting huge numbers at our meeting on Friday night, especially parents whose kid are going to the local schools,” she said.

Although An Bord Pleanala gave Irish Cement the green light to proceed with the infrastructural development of its reforms in Mungret, LAP still hopes the EPA steps in and denies the firm a licence.

Without this, its plans to switch away from fossil fuels could be left in jeopardy.

Residents are opposed to the scheme on many grounds, chiefly fearing an increase in emissions to the local environment, and health concerns arising as a result.

However, Irish Cement has always insisted its reforms will not lead to this – and pointed out that it will not only secure the future of the staff working on site, but also pave the way for 60 new temporary jobs.

In another development this week, the firm was removed from a ‘watchlist’ drawn up by the EPA, aimed at improving environmental compliance.

However, this week, the regulator removed the firm from this list, citing  “improvements in compliance”.

General election candidate, Cllr James Collins has called on the HSE to monitor Limerick residents and “assess the risk to human health” in the event of Irish Cement getting permission to operate.

“This may be a seen as a matter of procedure to the Minister for Health, but there are people in Mungret, Dooradoyle and Raheen who are going to have to literally live under this cloud. We deserve more than civil servant platitudes and I suspect we would get more sincere answers if we were talking about an incinerator in Dublin 4, rather than right on the doorstep of the western suburbs of Limerick City,” Cllr Collins said in a statement released to this newspaper.

“Being on the watchlist gave some semblance of peace of mind and security to residents that there was ongoing monitoring as to the emissions,” he said.

He said he felt that following the granting of permission from An Bord Pleanala, greater monitoring from the EPA would have been on the cards.

LAP’s public meeting will commence at 7.30pm this Friday night in the South Court Hotel.

Irish Cement declined to comment this week on its removal from the watchlist.