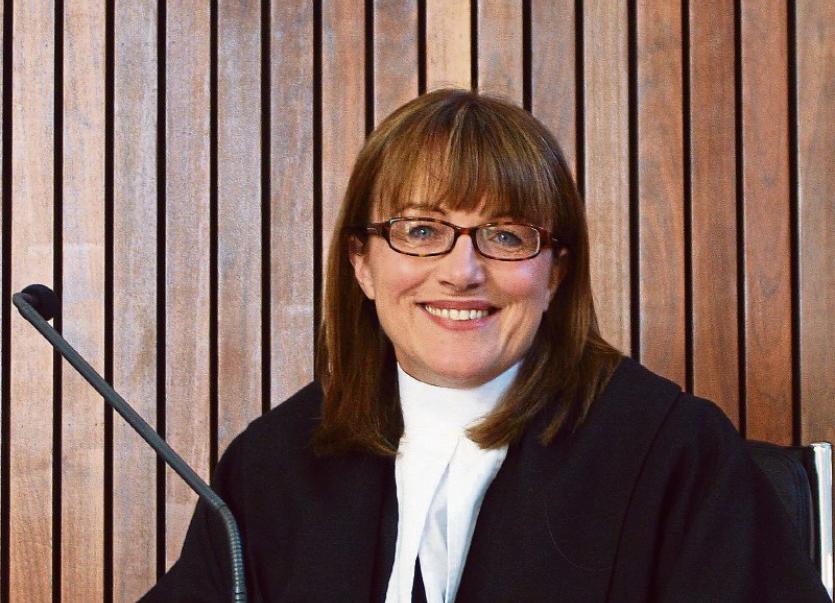 Judge Mary Larkin said it was "an expensive outing"

A MAN who was caught drink driving after he was seen drinking cans in a supermarket car park in Limerick has been disqualified from driving.

Mihai Frumusachi, who has an address at Woodfield Green, Newcastle West, appeared in court to face a charge of drink driving.

When gardai arrived at the scene, they saw the van going up the road, being driven by the defendant.

The defendant had an alcohol breath reading of 56/100, Newcastle West court heard.

Mr Frumusachi’s solicitor said that he “drank a few cans and didn’t realise he was over the limit”.

Judge Mary Larkin fined the man €250 and disqualified him for two years for the drink driving offence.

“It was an expensive outing!” quipped the judge.