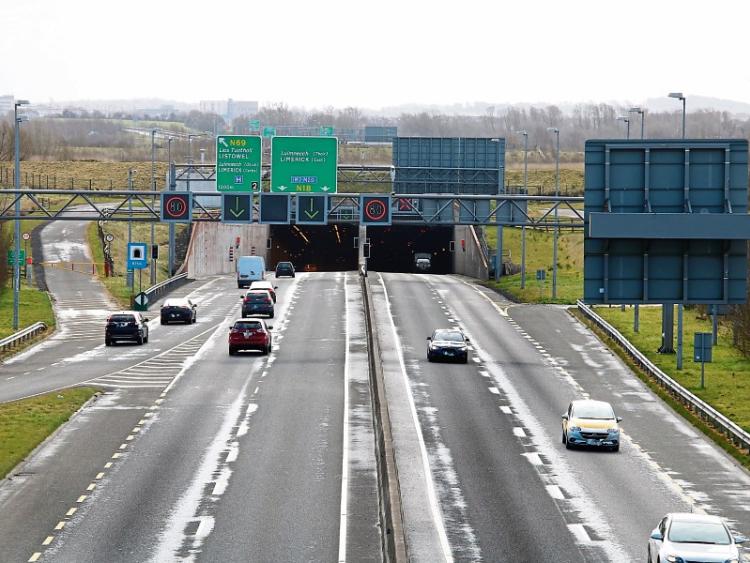 A PLANNED closure of the Limerick Tunnel to faciltate road marking works has been postponed due to expected heavy rain showers.

Motorists had been advised that the Limerick Tunnel would be closed to southbound traffic for a short time in the early hours of Thursday morning.

The operators of the Tunnel had made arrangements for the closure which was scheduled to be in place between Junction 4 (Limerick/Caherdavin) and Junction 2 (N69/Dock Road).

However, it has now been confirmed the planned works will not be going ahead as heavy rain showers have been foreccast.

While no warnings have been issued, Met Éireann says there is a risk of isolated thunderstorms aross Munster this Wednesday with showers continuing into the early hours of Thursday.

No decision has been taken as to when the works will be carried out.