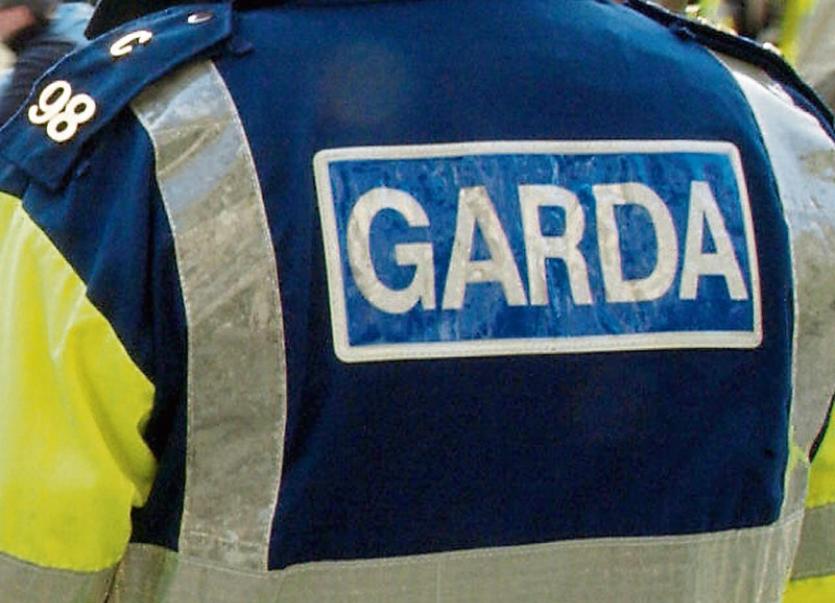 Three searches have been carried out in Limerick

A CRIMINAL organisation operating in Limerick has been targeted in a number of raids by the Criminal Assets Bureau this Monday.

It is understood that this was part of An Garda Siochana’s Operation Armant, which aims to tackle criminal gangs, and was a follow-up to an operation in November 2017.

Three searches conducted in Limerick while one was carried out in Galway.

“As a result of these searches, The Criminal Assets Bureau have seized a number of documents which will now be examined,” a spokesperson said in a statement this Monday.

In November 2017, documents, mobile phones and computers were seized in a similar operation in the southside of the city.